Let us head down South to Nagasaki Prefecture, Japan. Still warm in November, this was a trip filled with fun, adventure and sea.

Sasebo is a port city surrounded by mountains on three sides and the sparkling blue ocean on the other. It is where Japan and the West first traded, and served as a major navy base during several wars. You may know Sasebo as it is home to the Dutch themepark "Huis Ten Bosch", but there is so much more to Sasebo than this.

This is my three day, two night adventure tour of Sasebo. 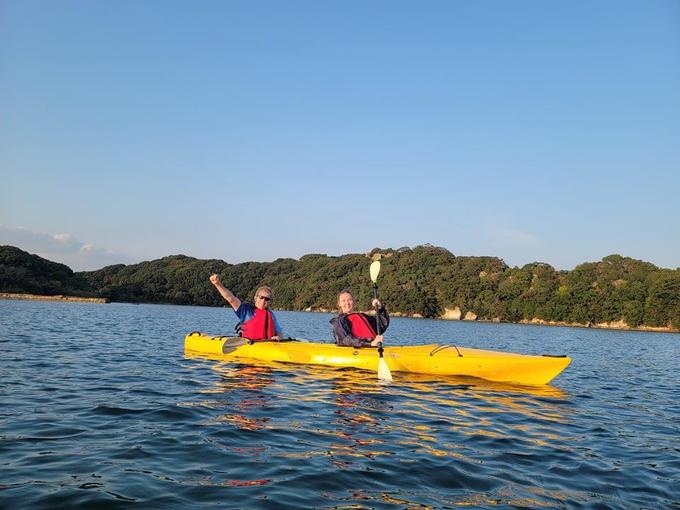 After arriving at Sasebo Station, we picked up some e-bikes from their tourism office located at the station, and rode along the coastline to the Kujukushima Pearl Sea Resort. Most people take a sightseeing boat from there to indulge in a relaxing cruise around the islands, but we had different plans. We geared up and hopped into our kayaks, two to a boat, into the waters of the Sakai National Park 99 Islands, known as Kujukushima. Actually, there are 208 islands in the area, each one with its own story to tell. We rowed for about 40 minutes until we reached a deserted island which had crystal clear waters rivalling Okinawa, and two private beaches where we could swim in the mild November weather. 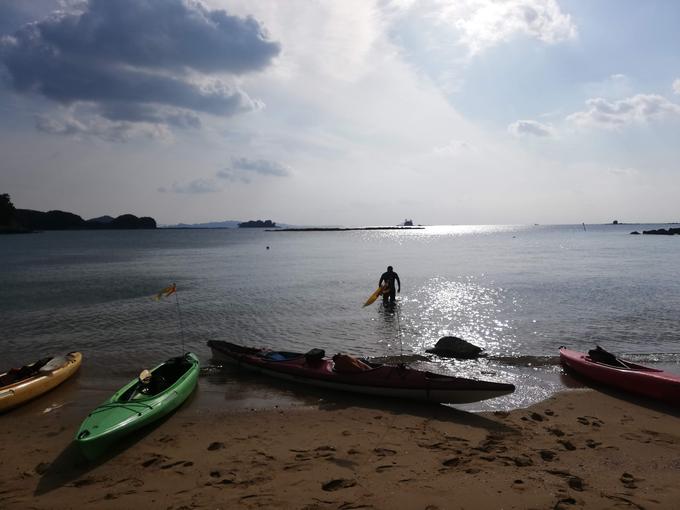 After we dried off, our hosts cooked us a barbecue on the rocks, featuring the famous "Sasebo Burger". These burgers were created in the 1950s when the locals attempted to cater to the appetites of the local American base. It consists of a beef patty topped with lettuce and tomato, bacon and an egg. Sitting on the rocks, eating burgers and drinking a chilled beverage made for a much needed seachange from the daily grind. After lunch, we all sat around drinking coffee and eating the famous Nagasaki Castella cake for dessert.

With our stomachs full and the sun starting to set, we decided that it was time to head back. As we rowed to the mainland, we had a spectacular view of the sun setting amongst the islands of Kujukushima. All-in-all, a wonderful day which was rejuvenating for both the body and soul. 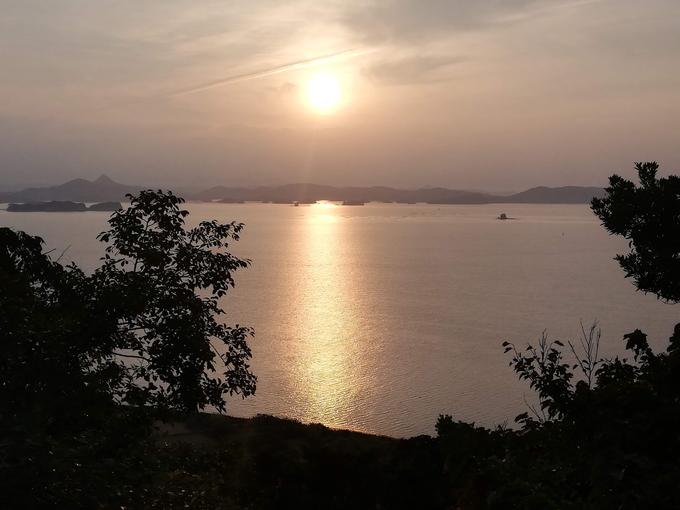 We had an early start on day two, rising at 4:30am in order to meet the sunrise. We were driven to the marina where a boat was waiting to take us to Takashima Island. While the few inhabitants of the island slept, we hiked for about 30 minutes up a mountain to a viewpoint from which we could watch the sunrise. Although the sky was partially cloudy, it was still an incredible way to start the day. We sat there sipping on hot chocolate while watching the sun ascend, ready to start the day. 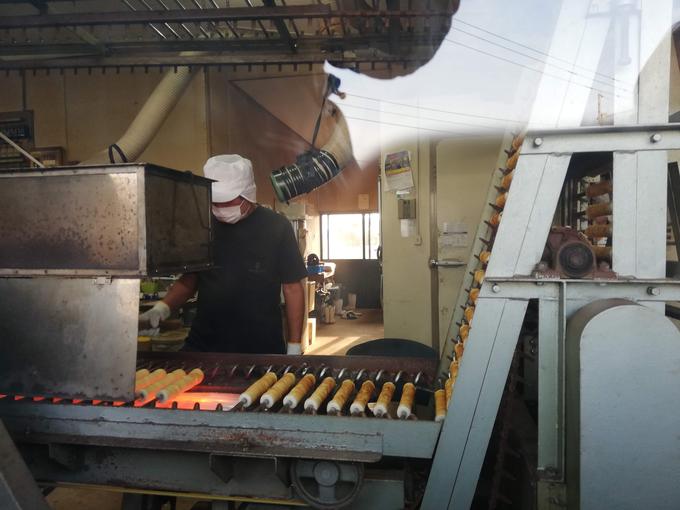 We then hiked back down the hill to the local Chikuwa factory.Chikuwa is a local speciality snack made from ground fish meat. We were able to see the small one-room factory where they are made, and sample the snack. It was only about 7am but they were already hard at work.

After a short walk around Takashima, stopping at a small shrine and park, we came upon a crescent shaped beach where we ate hot stew and bread for breakfast. Food always tastes so much better when you eat it outdoors! After breakfast it was time to say goodbye to Takashima and hello to neighbouring island Kuroshima. 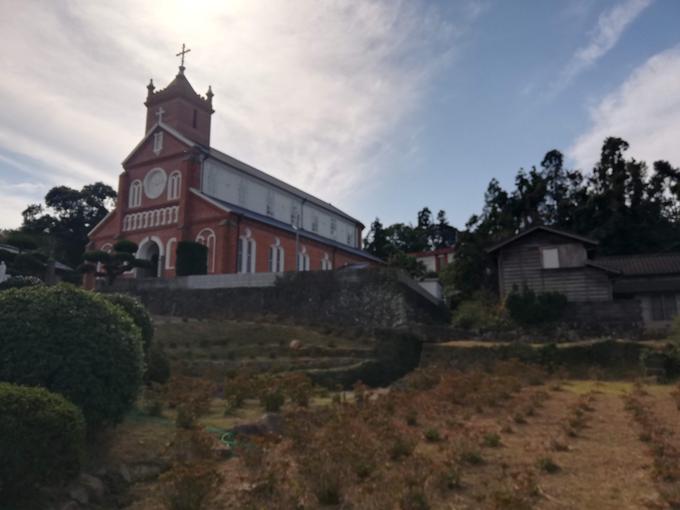 Missionaries brought Christianity to Japan up until the 17th Century, when Japan banned all foreign missionaries from entering the country. This ban was maintained until the 19th Century, with the practice of Christian worship being forbidden. Despite this, hundreds of people continued to practice their faith in secret. They were known as the "hidden Christians". They moved to remote places where they could live a double life, outwardly practising Buddhism and Shintoism while secretly maintaining their Christianity. The island of Kuroshima in Sasebo was one such haven for these people. The islanders were in dire need of farming and redevelopment and thus the locals turned a blind eye to their worship.

Kuroshima has a population now of around 500 people and can be reached by a one hour ferry from Sasebo. It is the largest island in Kujukushima with a perimeter of 12km. To live on Kuroshima is to live a quiet and simple life, with half the islanders making a living from farming and the other half from fishing. They are the ancestors of those who were persecuted 250 years ago and they carry on the faith of their kin. 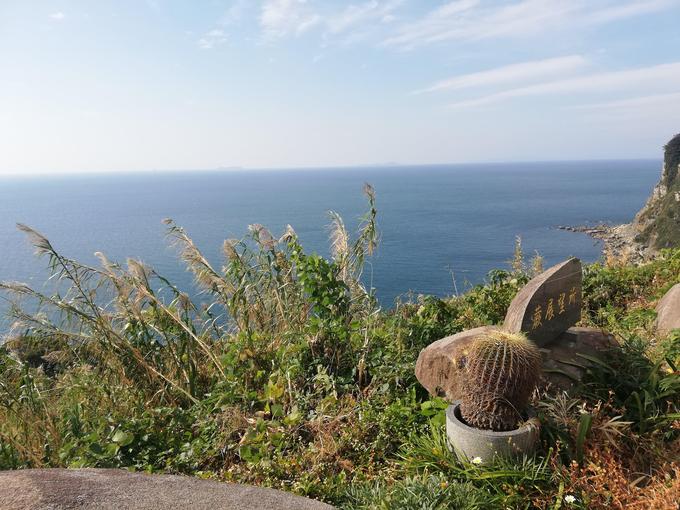 Upon arriving on the island, we were given e-bikes and were introduced to our local guide. Kuroshima is very hilly and we felt very thankful that we had electric bicycles to help us get around. During our cycling tour of the island, we stopped at various points of interest such as Kozenji, a Buddhist temple with which all the islanders had to officially affiliate with, and the Kuroshima Church, a 110 year old Christian church built by the hidden Christians. There are several Western style graveyards dotted around Kuroshima where you can trace back local families for several generations. 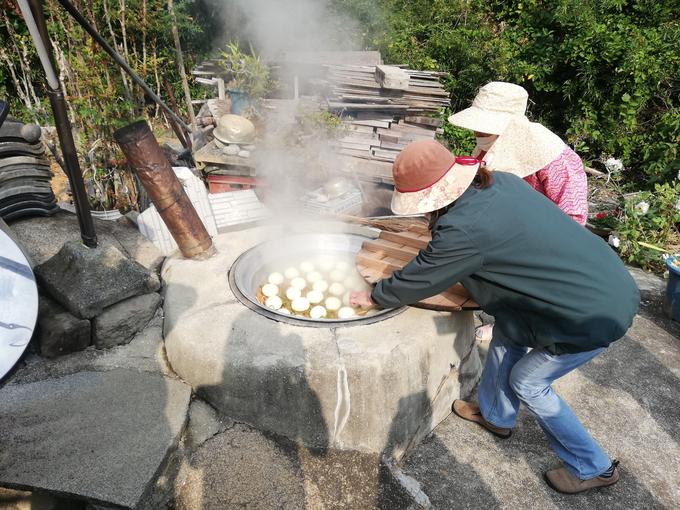 After a seafood oriented lunch of "shimameshi", we went to the house of a local who made "fure manju" to try our hand at making it ourselves. Fure manju is a Japanese sweet made from bean paste inside a steamed bun wrapped in a leaf. It was really interesting to watch the manju cook in a large outdoor bath-shaped steamer which the host's husband had made himself. We were lucky enough to be able to sample not only our handmade fure manju but also an island grown sweet potato inside a steamed bun and her homegrown mandarins.

We then took the ferry back to the mainland, feeling tired but content with another wonderful day. 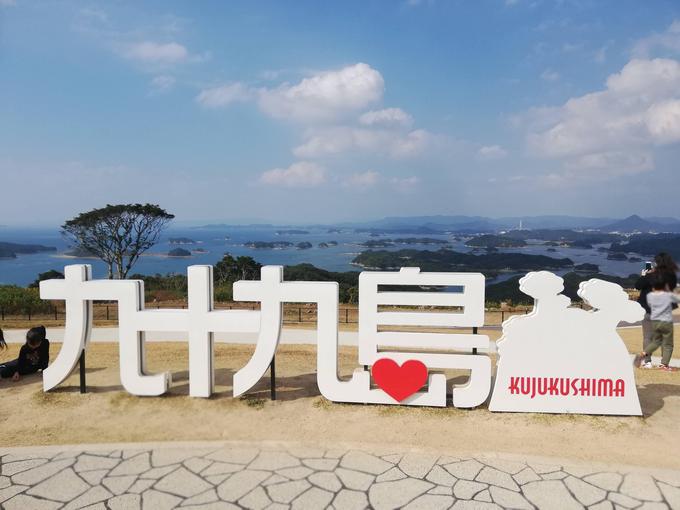 The final day of our trip began with a bus ride to the Tawaragaura Peninsula. The Tawaragaura Peninsula has multiple viewing spots where you can enjoy a panoramic view of Sasebo and its surrounding islands. We were lucky enough to have good weather so the sun was shining and the sea was sparking. We participated in a wood carving activity using recycled wood from the Tawaragaura forests. One hour later I had a very wonky and badly carved box cutter, but it was pretty fun to try the carving experience. Lunch was homemade bentos served by two local women who did their best to make things environmentally friendly - the food was wrapped in leaves rather than plastic and everything was sourced locally. 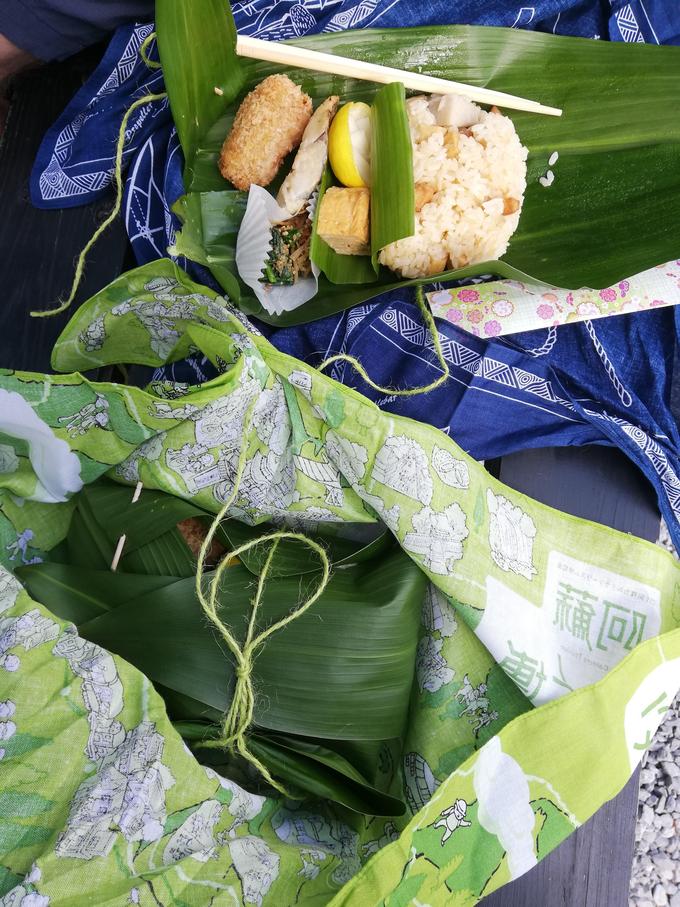 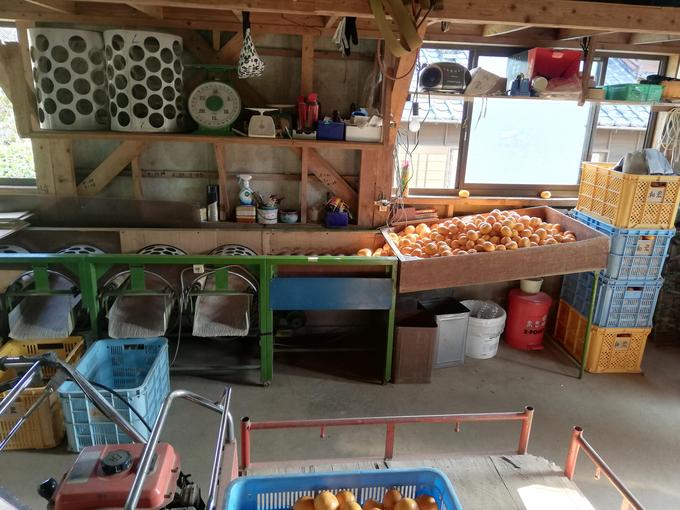 After lunch, we walked about 15 minutes to a nearby mikan (mandarin) farm which overlooked the bay. We experienced picking the mikans - the smaller ones were definitely sweeter! The machine the farmer uses to sort the mandarins by size is very interesting and hypnotising to watch. After enjoying the host's hospitality, it was time to head back to Tokyo. It was an amazing experience in Sasebo and I would recommend the area to anyone wanting a more peaceful and natural side of Japan. If you are interested in participating in any of these activities, contact us!