Discover the Charms of Lake Biwa

Discover both the history and natural beauty of Hikone and Omihachiman, famous for its beautiful historical canals. A good day trip from Kyoto. 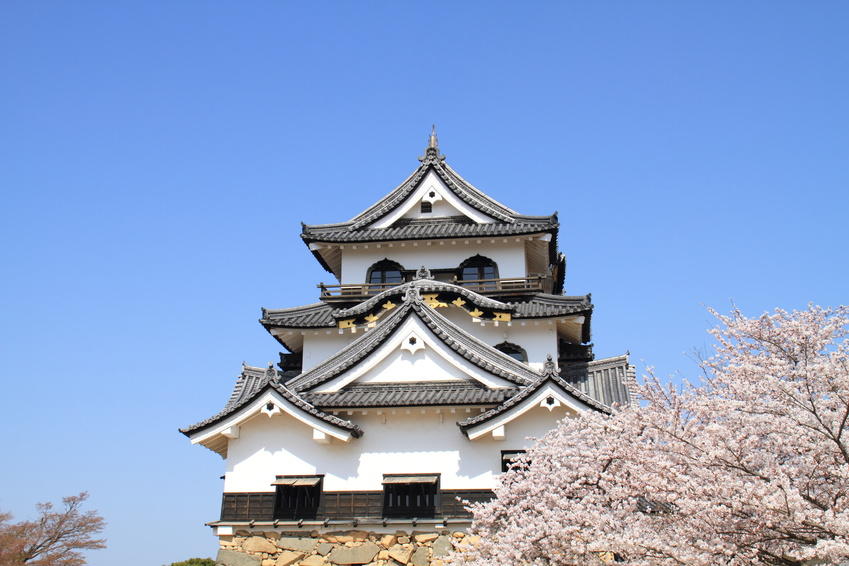 The eastern shores of Lake Biwa are the historical home of Nobunaga Oda, famous for helping unify Japan in the 16th century. The area is also known for being central to the development of Japan's commercial industries, playing a vital role in Japan's early modern period. During this tour, you will visit Hikone, a castle town of the Li family, who supported the Tokugawa Shogunate. The tour will also cover Omihachiman, introducing the powerful merchant class that was based there. Benefit from the knowledge that only a local has, as you are shown the area’s treasures by a guide who is intimately familiar with the charms, rich natural beauty, and illustrious history of the area. 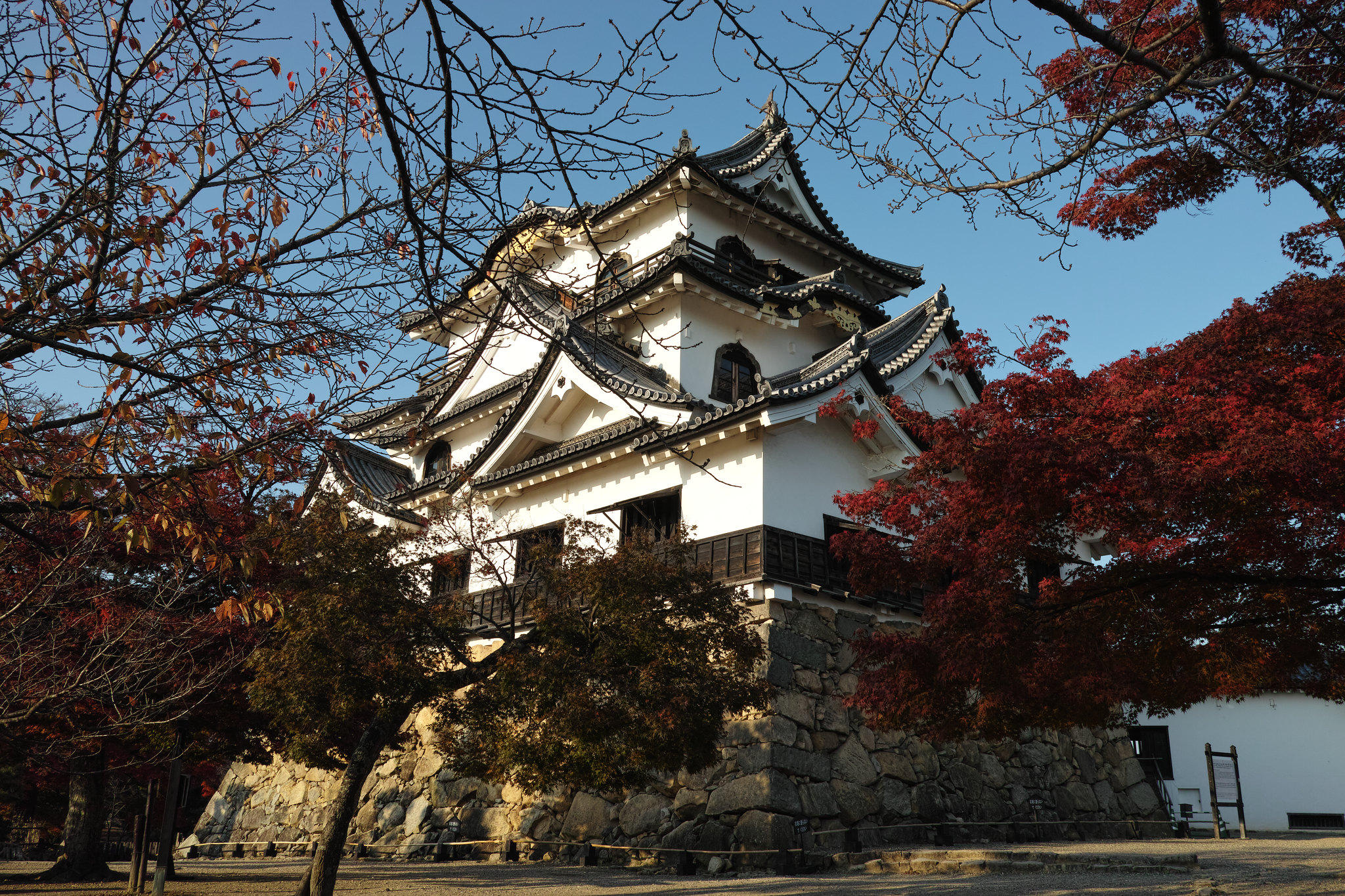 ② Hikone Castle (9:20-10:10)
The first stop is Hikone Castle, still standing after over 400 years. By climbing the steep stairs on the inside of the castle keep to the top floor, you can enjoy views over the castle grounds and the city. Outside the castle is just as pleasant as inside, with a beautiful daimyo garden to explore. If you visit during the cherry blossom season, you are in for a real treat. 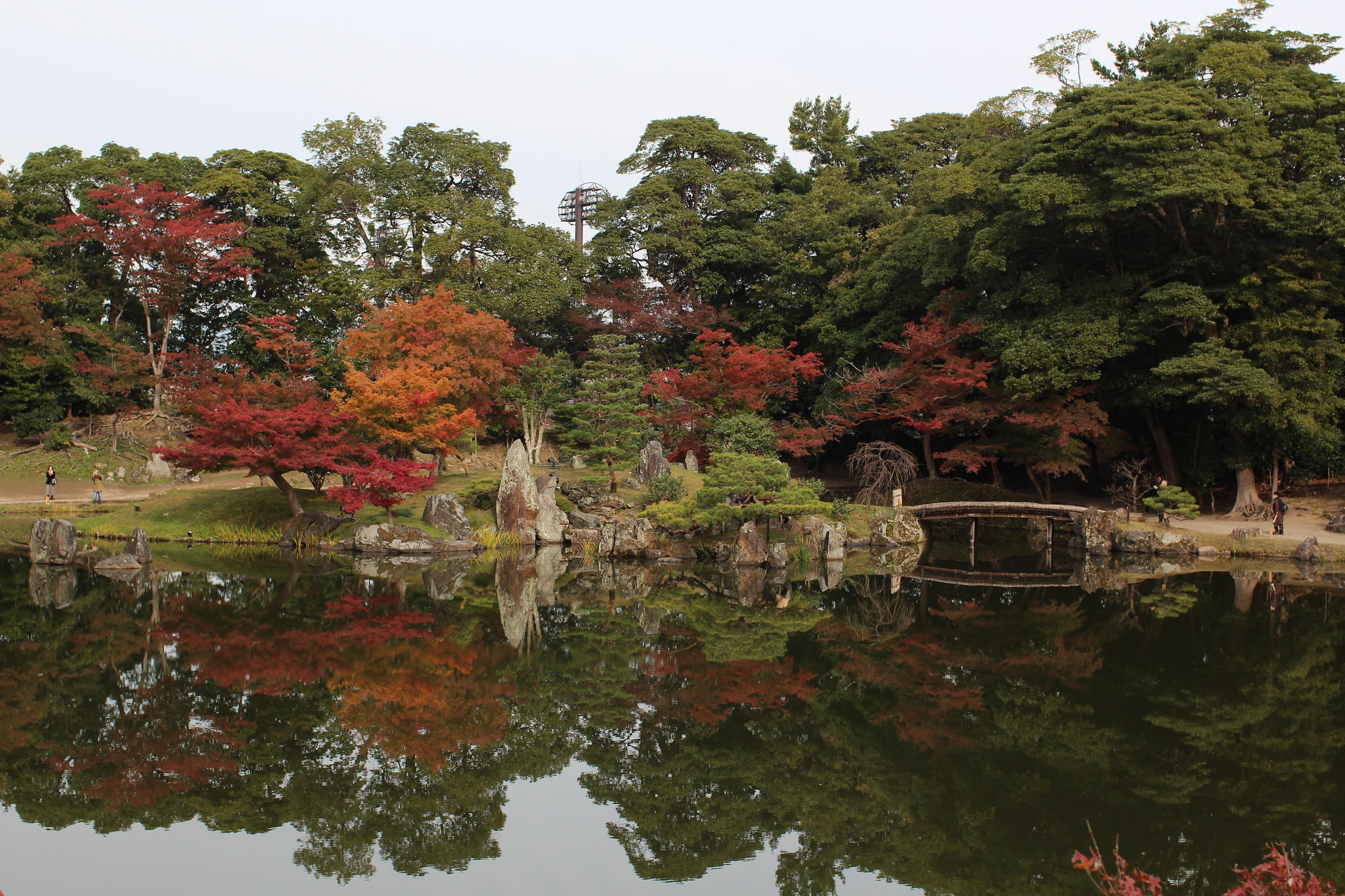 ③ Genkyuen (10:10-10:40)
Genkyuen is a Japanese style garden built in 1677 by the local lord for his guests and family to relax in. You will enjoy walking around this peaceful haven, with the opportunity to stop for tea in the traditional teahouse. 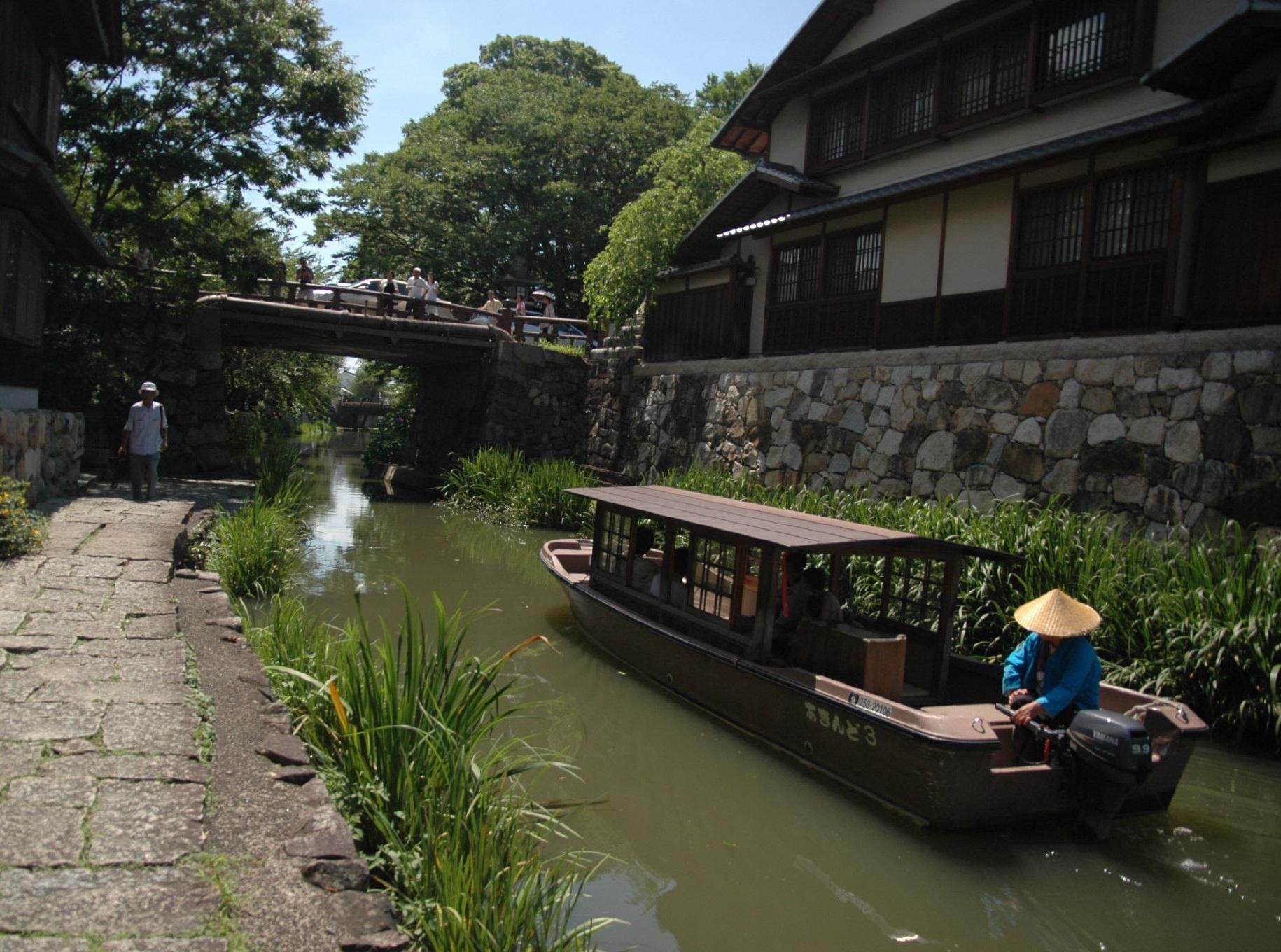 ⑤ Hachiman-bori Canal (12:30-13:10)
Cruise or walk Omihachiman's scenic canal and experience its living history. In the late 16th Century, the city's leaders wanted to develop this castle town by connecting it to Lake Biwa. Thanks to this, Omihachiman became a trading hub between Tokyo and Kyoto. Back then, the canal was used to separate the regular citizens from the nobles. Many of the white kura storehouses and machiya townhouses along the canal have survived intact and offer a glimse into life in the Edo Era. The moat is a well-known location for period dramas in Japan, particularly for those taking place in the Edo Era (mid-1600s to mid-1800s). You can see stunning traditional Japanese architecture alongside the canal, which flows for nearly 5km. 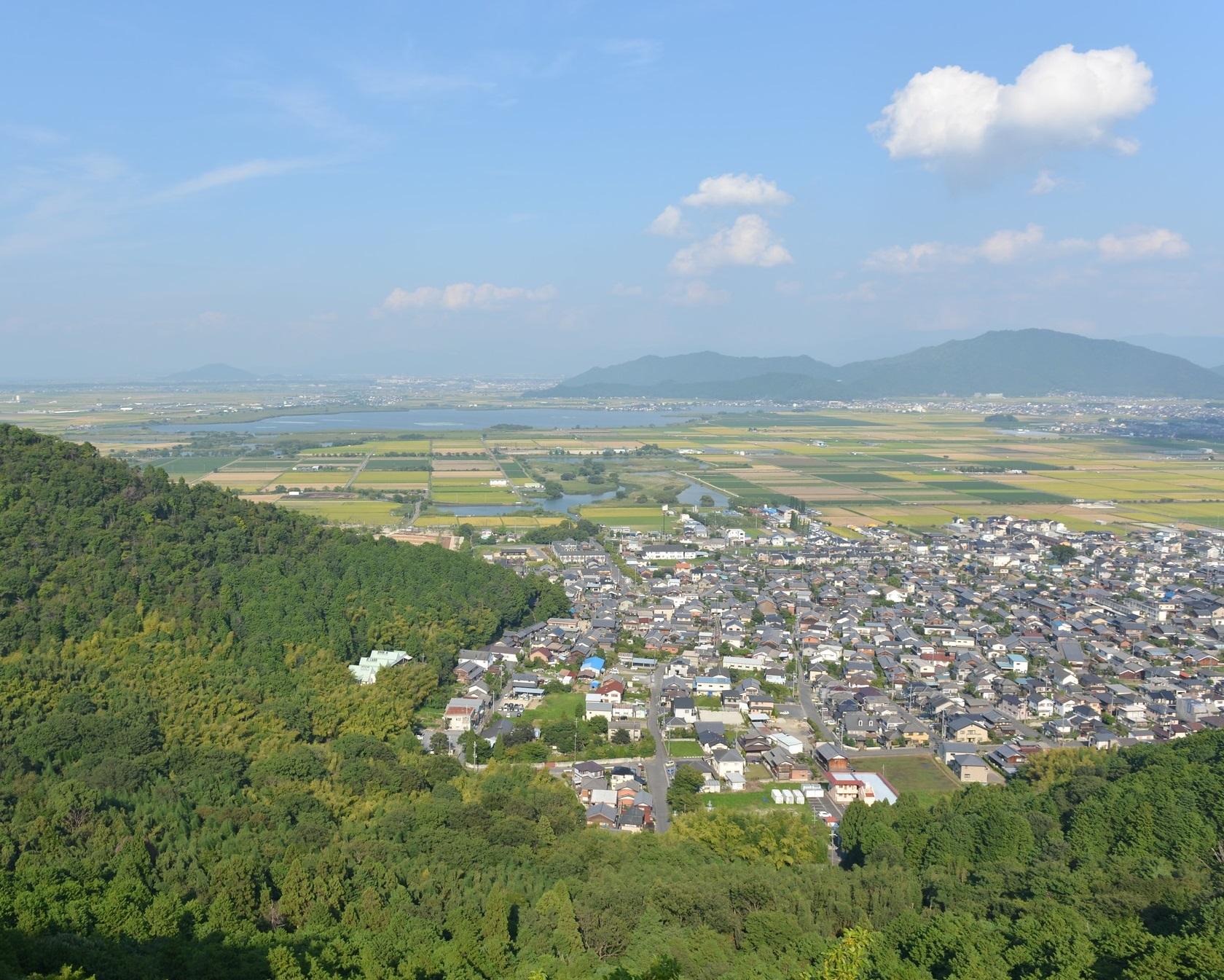 ⑥ Mt. Hachiman (13:15-14:30)
View Hachiman moat, Lake Biwa and Azuchi Castle from the summit of Hachiman Mountain, which towers behind the moat. You will see both the ruins and streets of Omihachiman, as well as the lush countryside and great views spreading over the eastern shoreline.