This is a 6-hour walking tour with a local guide in Otsu, a region which is blessed with culture and nature. 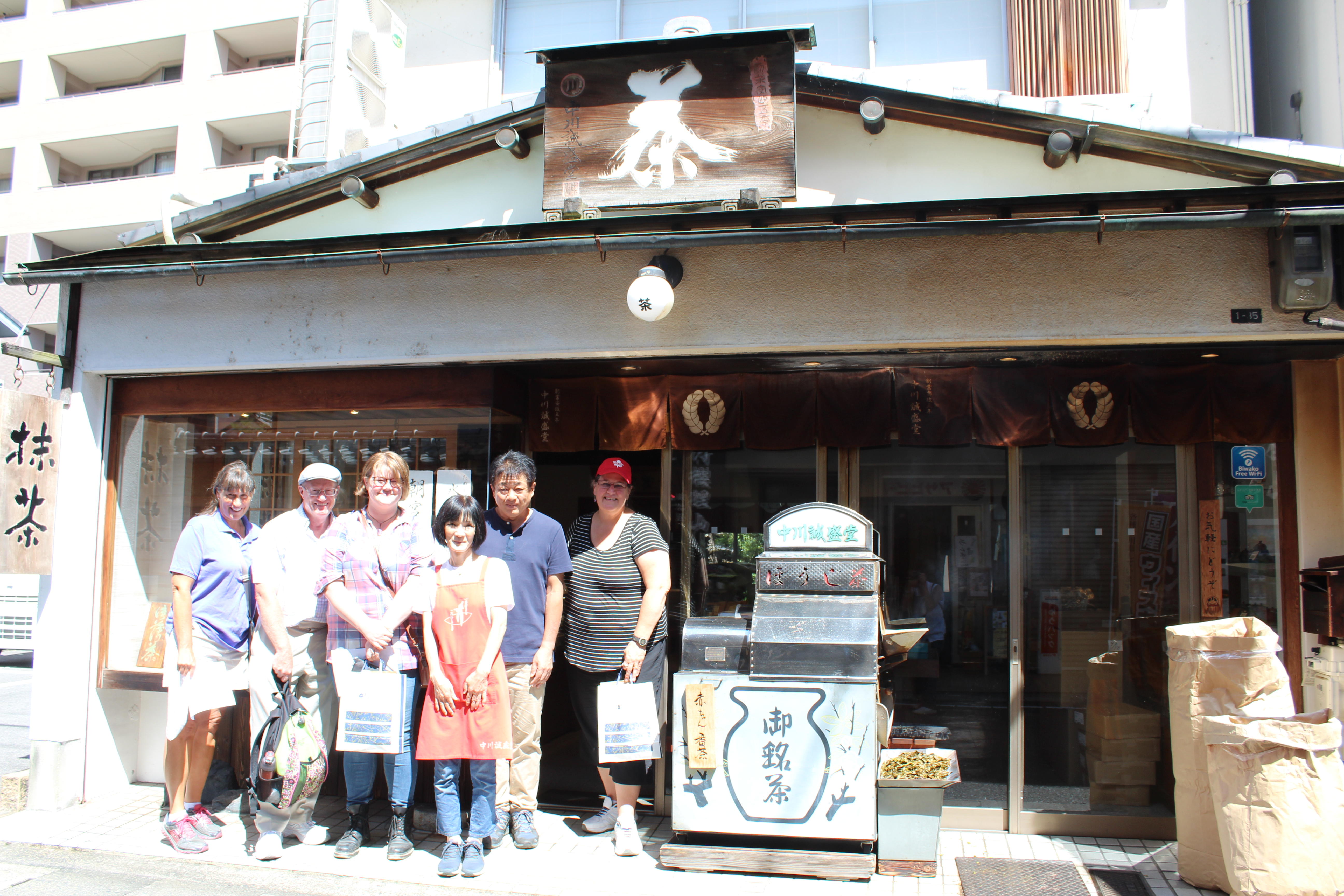 This is a 6-hour walking tour with a local guide to Otsu, a region which is blessed with plentiful nature and culture. There is Lake Biwa, the largest lake in Japan, and Mount Hira and Mount Hiei. With a history of more than 1350 years, Otsu prospered in the Edo period as a port town on the Lake Biwa waterway, one of the 53 post town stations on the ancient Tokaido road, and as a bustling village in front of Onjoji temple (Miidera temple), which led to a densely populated town being formed. In the middle of the Edo period, there were more than a hundred smaller towns making up the greater Otsu region, and this prosperity was referred to as "Otsu Hyakucho”. The city is only 10 minutes away from Kyoto by train, and is full of history, culture, nature, and food. 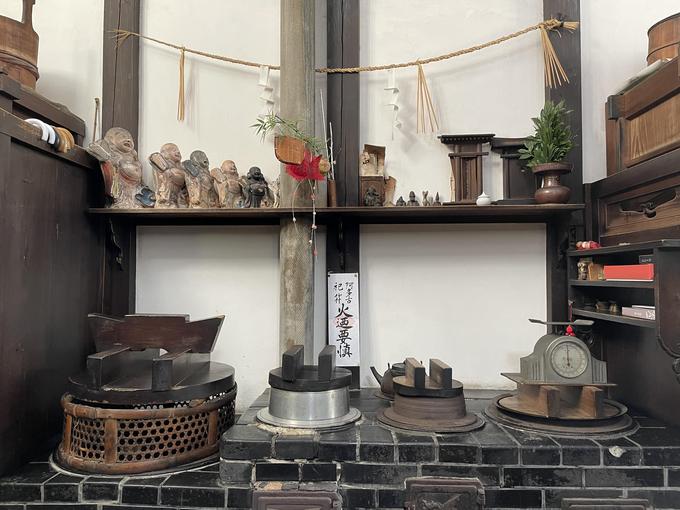 An interesting townhouse which is very narrow but extends far out the back. This small-scale Otsu townhouse was built at the end of the Edo period, but in the early Showa period, the front eaves were cut and the roof was raised. Evidence of this can still be seen on the east exterior wall when looking at the building from the adjacent parking lot.

※It is not always open for viewing from the inside, but the residents welcome you to view the interior when they are home. 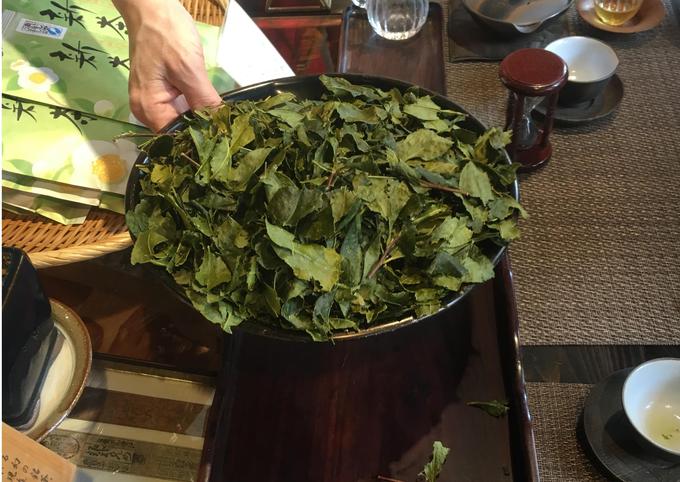 A handful of tea seeds were brought back from China by Saicho in 805. It is said that he was the founder of Japanese tea, sown and grown in the village of Otsu at the foot of Mount Hiei. Nakagawa Seiseido's Omi tea, nurtured by 1,200 years of history and tradition, is widely loved by tea masters as the best tea in Japan with an exceptional flavor. 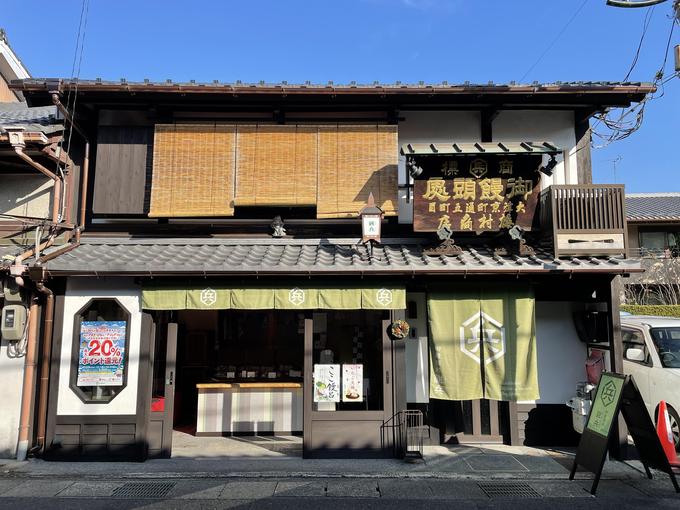 This is a long-established Japanese confectionery store from the Edo period. You can enjoy a variety of wagashi, from the standard sweets to unexpected combinations of ingredients. Your guide will present you with one of your favorites. 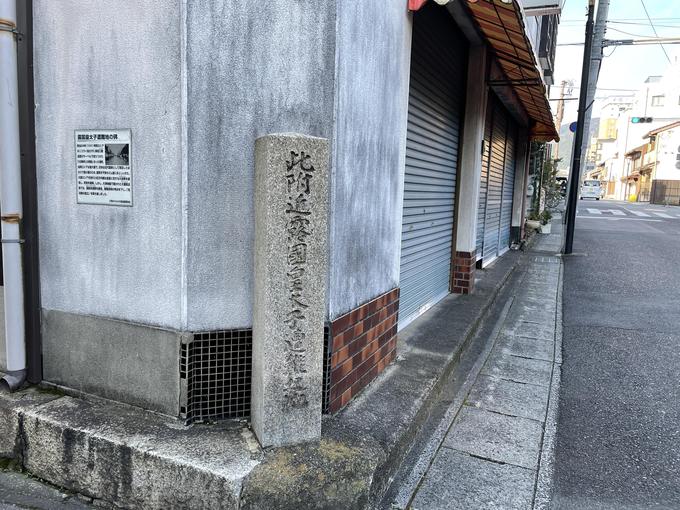 The site of the "Otsu Incident," in which Russian Crown Prince Nicholas was slashed by a security officer during his visit to Otsu in 1891. It is famous as an important incident in modern history that established the independence of the judiciary from the interference of the government and spread awareness of the separation of powers.

Fuda no Tsuji is the junction of the Hokkoku Kaido and Tokaido roads. The area around Fuda no Tsuji was crowded with transporters, peddlers, touts from inns, and travelers coming and going, making it the busiest place in Otsu Town. 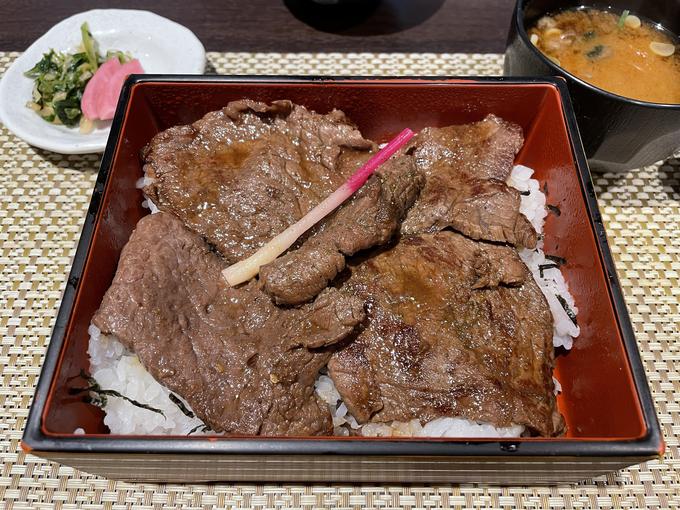 Our guide will take you to a restaurant that serves delicious Omi beef (a leading brand of Wagyu beef), a restaurant selling “set meals” which is crowded with locals, or any other restaurant that suits your taste. There is no problem deciding on the day of the tour, but some restaurants may be closed or prefer advance reservations, so please consult with us in advance if there is something you want to eat. 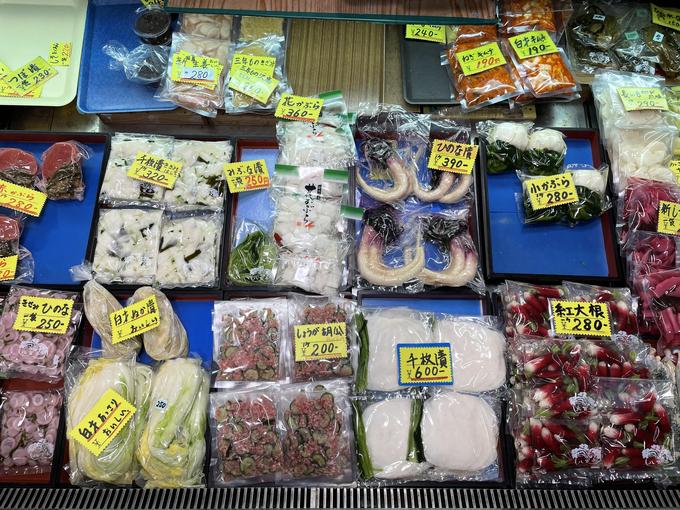 Yaoyo used to be the Imperial Household Agency's official supplier of pickles called Senmai-zuke and Nagara-zuke. The store was established in 1850 as a pickle shop, but before that, it used to make vegetarian dishes for Miidera temple and Enryakuji temple on Mount Hiei. Inside the store, there are valuable historical materials on display, such as a permit from the Ministry of the Imperial Household, newspapers of the time, and dolls presented by the Yanagihara family. 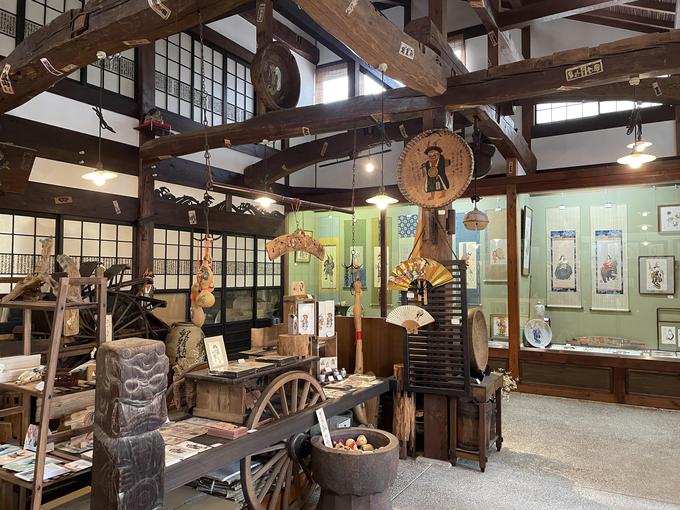 Otsu-e is a folk painting created by unknown painters in the early Edo period. This store is home to the only painter who still paints Otsu-e by hand, using the same methods as in the Edo period. Otsu-e has been loved as a souvenir for a long time and would make a good gift for someone back home who appreciates authentic art. 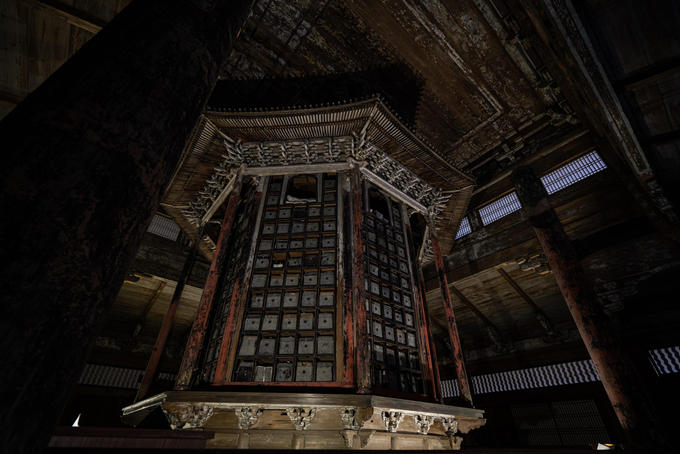 This is the head temple of the Tendaijimonshu, and has been one of the four great temples of Japan since ancient times. The temple houses Kannon-do, the 14th temple of the 33 sacred places of Kannon in the western part of Japan, and the bell tower of the "Mii no Bansho (bells ringing in the evening)," one of the eight sceneries of Omi. It also contains many other cultural assets. The temple is also known as a famous cherry blossom viewing spot, attracting many worshippers. From the Kannon-do, you can enjoy a magnificent view of Lake Biwa. Photo ©︎Kyle Opitz 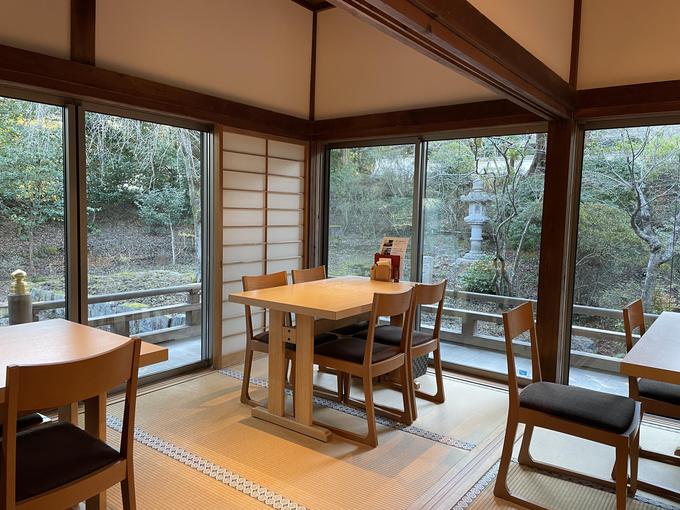 A monk's quarters built in the Edo period, it was renovated in 2014 and reborn as a tea house in the spring of 2015. The tea house features sencha and hojicha teas from Shigaraki and Asamiya, as well as Shigaraki ware tea utensils and vessels, all of which are made in Shiga Prefecture.

・Feel the history and culture of a traditional Japanese town lined with old stores that have been in business for over 100 years.
・Have a panoramic view of Otsu hyakucho and Lake Biwa, the largest lake in Japan, from Miidera temple.
・Enjoy the hand-painted Otsu paintings that have remained unchanged since the Edo period.
・Taste tea, sweets, pickles, and other delicacies from Otsu's long-established shops.

＊Please note that there may be changes to the places we stop by depending on the working days of the stores.
＊The tour will not be held on Sundays because many stores are closed.

Omakase booked a great tour of Otsu for us. All of the arrangements were perfect. The guide spoke excellent English and met us at the train station. She was very knowledgeable and fun. The cherry blossoms on Biwa Canal were stunning and the Omi beef was delicious (it was also fun that the chef came out and talked to us after the meal).