I recently spent three days exploring the Southern part of Nagano Prefecture, an area previously unexplored. It is not as well-known as other parts of Nagano like Kamikochi or Hakuba, but it is still worth seeing if you have the time to roam around the country. Here are some of the places we visited: 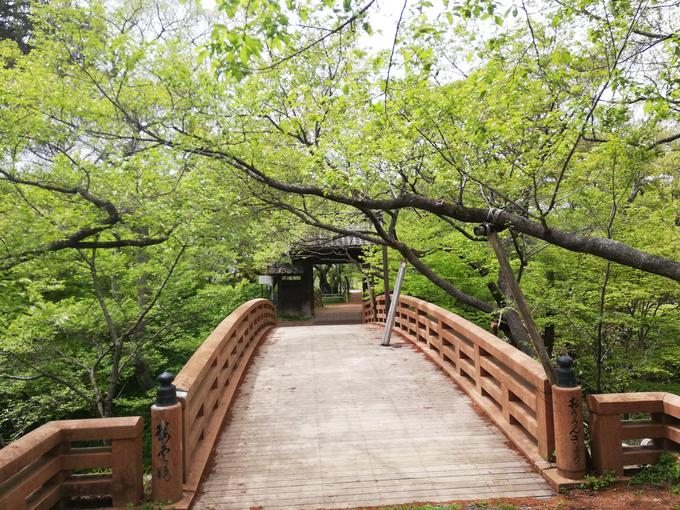 Having just visited one of the top three cherry blossom spots in Japan, I decided to add another to my visited list - the Takato Castle Park. Sadly the sakura season was well over, but it was still a rather pleasant park with leafy green trees and much grass. There wasn't really much to see during the off season, but it was a nice place for a short walk if you're driving past. But if you are in the area during sakura season, do visit, they have over 1500 trees clustered in these old castle grounds. 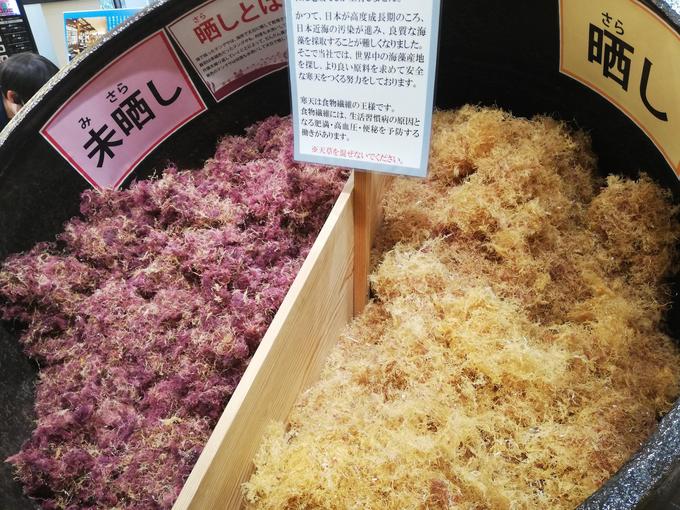 Agar, or kanten in Japanese, is a kind of gelatin made from seaweed. It is processed by laying out the seaweed in extremely cold temperatures, which makes Nagano the perfect place for it. Kanten Papa is the leading kanten producer in Japan, and they have opened this facility with restaurants and a nice garden. All the food has kanten in it, and the souviner shop sells any kind of jelly product imaginable. Apparently it's quite healthy! We ate lunch here, but I recommend the desserts more. 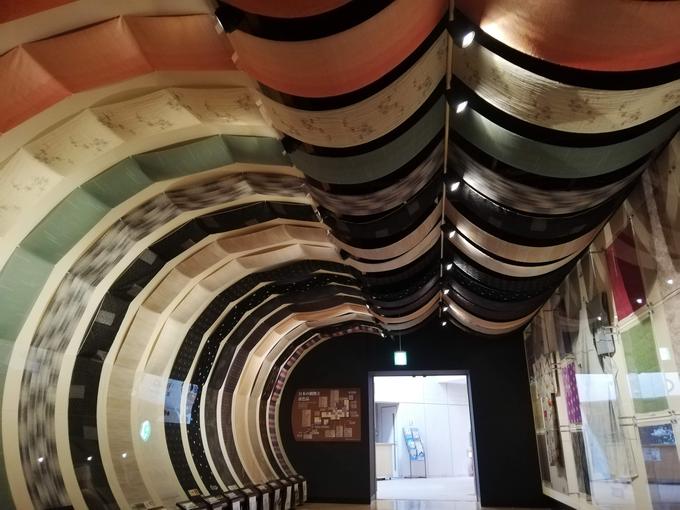 The silk industry used to be vital for the Ina Valley, producing about 10% of Nagano's silk. Because the area wasn't very suitable for rice cultivation, around 75% of farmers in the area farmed silkworms instead. This is a small museum with information about silk crafts and silkworm farming. It displays a lot of machinery used in silk cultivation, and offers several educational movies, one of which has English subtitles. While it was an interesting place, it would have been nice to have more English explanation available. They also have a large crafts centre where you can make silk crafts which was a fun experience. 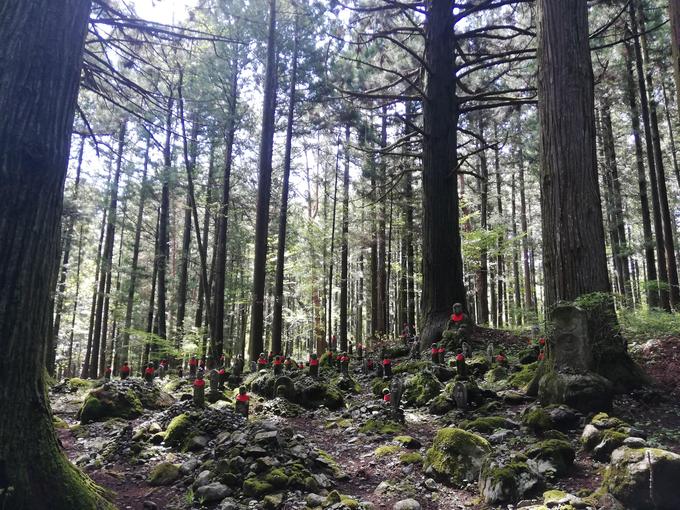 Kozenji is a peaceful temple located in the woods of Komagane City, known for its 3-story pagoda. It has multiple hiking trails branching out from it, but these were closed when we went due to recent bear sightings on the trails! The temple is also associated with the Hayataro Legend, about the heroic dog Hayataro, whose monument sits on the temple grounds.

It's a small temple with a good kid's playground in the same grounds. We visited in order to try the underground passage which is supposed to reveal your destiny. It is absolutely pitch black and pretty fun to navigate. 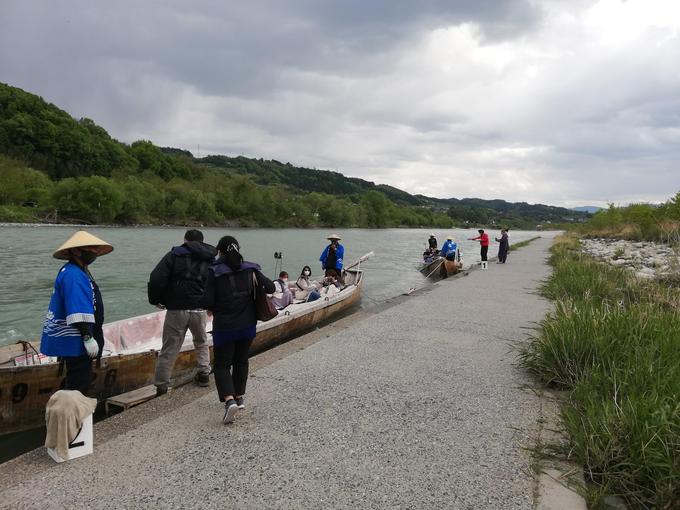 Kawa-kudari is the activity of riding an old-fashioned wooden boat down the river while viewing the surrounding valley. This tour lasted about an hour and the boat went over mild rapids which was quite exciting (but child friendly). We could feed the giant falcons who would swoop down as we passed to nip at the bread. The weather wasn't great but that kind of added to the eerie feeling created by the swooping falcons. The guide explained things as we floated downriver, but it was only in Japanese. 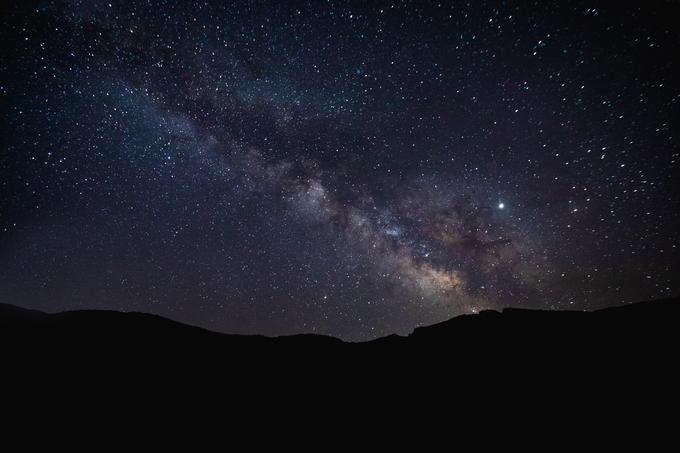 This was an excellent tourism endeavor. Achi Village has teamed up with NAKED Inc. to take advantage of their wonderful views of the stars which are said to be the best in Japan. Between 6:30 and 7:30pm, people are let up the mountain of the Heaven Sonohara Ski Resort on a 15 minute long gondola (you must reserve in advance, it was sold out when we went despite hundreds of spaces allocated). At the top of the mountain there are three different sections - the VIP area, entertainment area and educational area. People find a spot on the grass and huddle in blankets and sleeping bags to watch the stars. At about 8pm the lights go out and the world becomes pitch black. Except when you look up and see the actual heavens above you. We even managed to see two shooting stars! It was such a beautiful view, I could have stayed for hours if it wasn't so cold! Many hotels and ryokans in nearby Hirugami Onsen offer tickets and provide a shuttle bus between your accommodation and the resort. 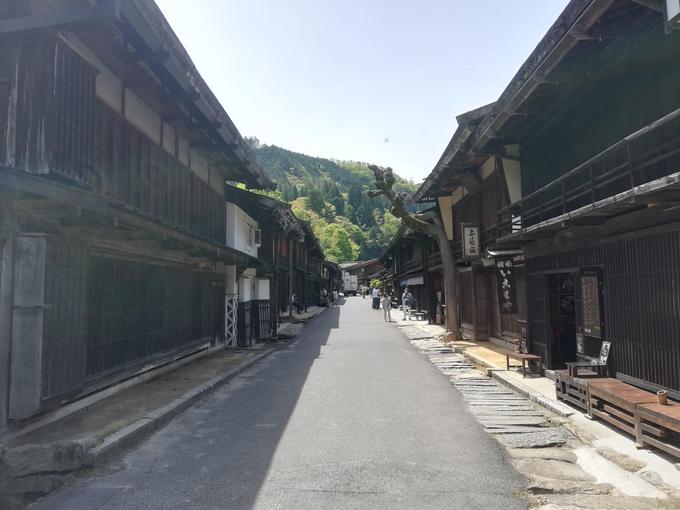 Tsumago is a historic post town which was once a stop on the 500km Nakasendo Route that connected Kyoto and Edo (Tokyo). Merchants, pilgrims and officials would make the long journey on foot, meaning these post towns were a necessary pitstop for food, water and supplies, as well as a place to sleep.

Of the post towns which remain, Tsumago is considered one of the best preserved and is thus a popular place for visitors to get a feel for life in one of these bustling mountainous pit stops. To me it felt like I was in an open-air museum, strolling past the waterways and ancient houses.

Tsumago retains its main inn (honjin) which serviced the most important feudal families and officials, as well as the secondary inn (wakihonjin) which was for lower officials. Many other buildings are preserved and are now small homely stores selling crafts or foods. Strolling the Tsumago-juku will transport you to a Japan of the past and you will almost feel like a pilgrim of the Edo-era.

Many people like to walk the 7.5km hike from Tsumago to Magome-juku, another well kept post town along the Nakasendo. It is about a 2-3 hour hike, and can be done with a tour guide if you would like to learn about the history of the Nakasendo at the same time. 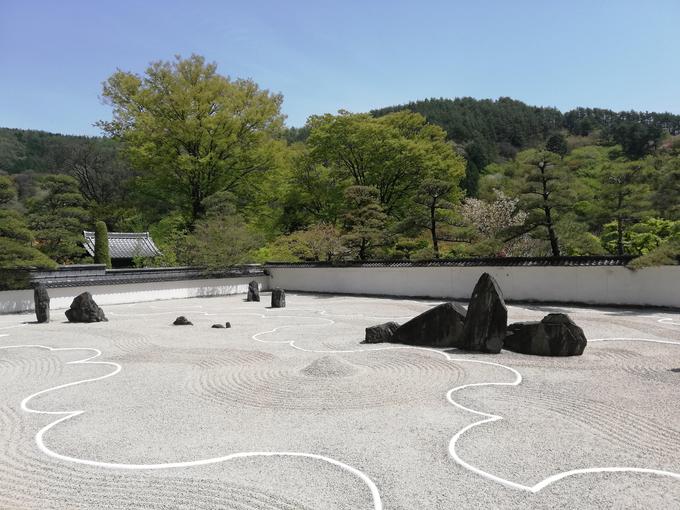 The Kozenji Temple is a zen temple with the largest rock garden in Japan. It was inspired by the sea of clouds that often covers the Kiso Valley. There is also a collection of various treasures on display, as well as a Japanese garden and azalea garden. It is a very tranquil temple with zero visitors besides us. You can come here by car, or as part of your walk of the Nakasendo trail. I didn't do anything else in this town, but this article has several other good suggestions for things to do here. 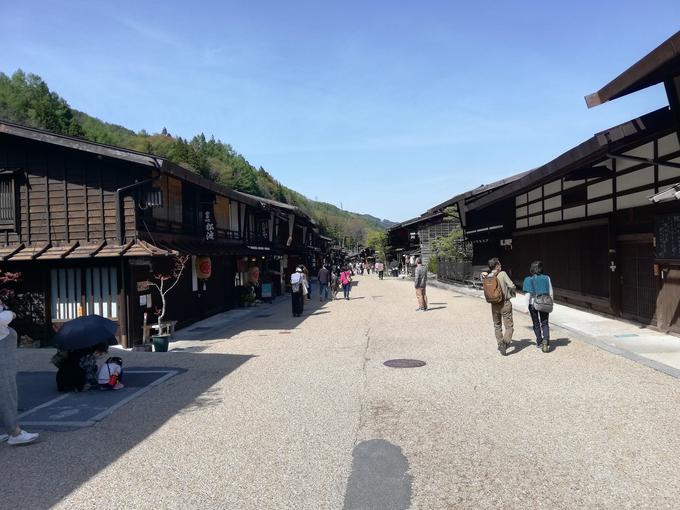 Narai-juku is another old post town on the Nakasendo Road, set in the Kiso Valley area. Longer than Tsumago but just as picture perfect, you will want at least an hour to stroll this street. There are many craft and snack shops dotting the street, as well as a small playground. The town is located at the foot of the Torii Mountain Pass, one of the climbs on the Nakasendo. I didn't get to do the hike, but I would have loved to.