Explore largely unknown hidden gems in the heart of the city. 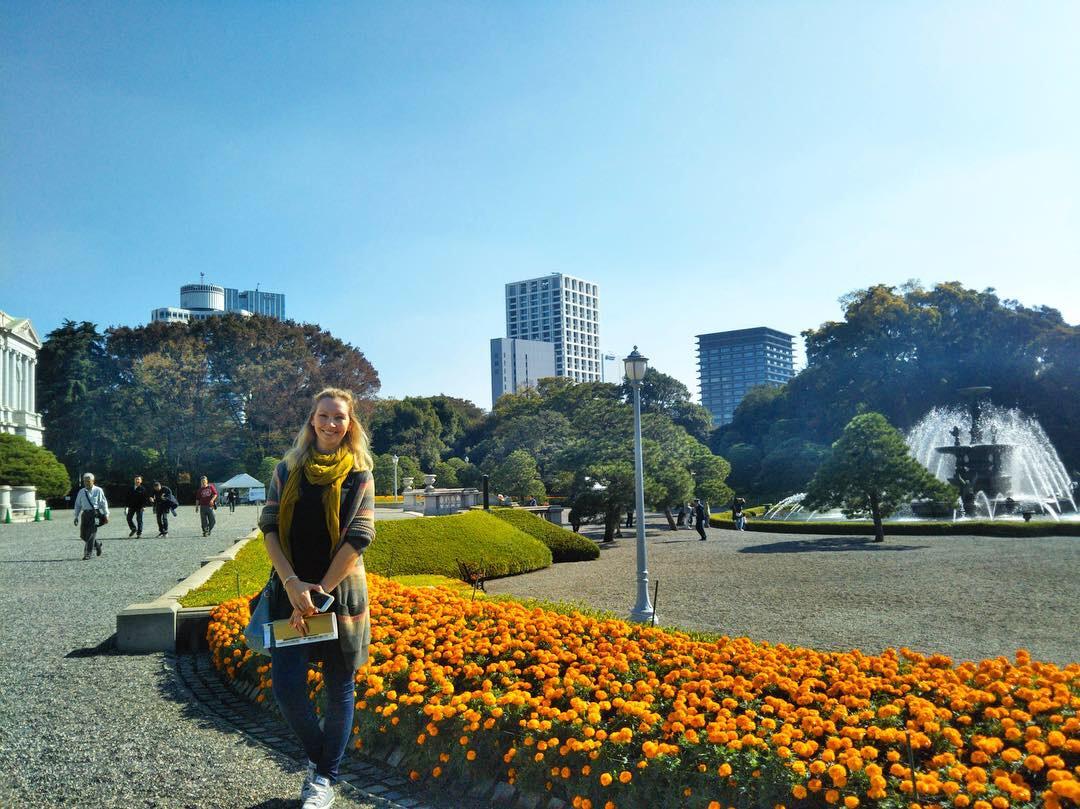 Akasaka is a district in Tokyo that has cultivated a culture symbolized by embassies and high-class eateries. While it currently has such an image as the “city of business,” where major corporate headquarters are gathered, you can feel the history of the city in the core hamlet of “Karyukai,” located in the small circle of the shopping streets around Akasaka Station where rows of food shops are lined up. In the Edo era, samurai residences and machiya spread, and around the former Akasaka where the samurai residence were, there are embassies and guest houses of great note. You soon know that there is something special about this area.
This tour gathers at JR Yotsuya station and firstly visits a prominent guest house. In 1909, this guest house (a bit of a misnomer – it should be thought of as more of a palatial hotel) was the first Western style grand building in Japan, built by the then crown prince, later the Taisho Emperor, with stylistic reference to France’s Versailles. Total construction cost was the equivalent to over 100 billion yen in today’s money. Construction took about ten years, and it used the latest in building chic and decoration technology. It is now used as a facility to host state guests such as foreign kings or presidents, and it is also used as a stage for summit talks and dinner parties.
After visiting the guesthouse, we walk for about fifteen minutes and visit the Toyokawa Inari Shrine Tokyo House. Ooka Echizennokami, who was an Edo town donor in the 18th century, has been deemed to have dedicated Echizennokami it from his house in Toyokawa Inari of Aichi Prefecture as a shrine to the residence. Since the latter half of the 19th century, Akasaka has been the gathering place of restaurants and also, as geisha gathered here in the “Karyukai,” inflows of people who live with artists increased. Even now the area is known as a popular area among prominent celebrities and famous athletes.
Next, you will visit Aoyama Square, which displays and sells selected traditional craft items from all over Japan. A wide range of treasures and handicrafts are available, all made using the finest techniques that will allow for enjoyment 100 years or more. The shop invites craftsmen from all over the world to hold workshops from time to time, so you can also often see these artisans at work first-hand.
At the end, you will enjoy a delicious Japanese lunch while learning about the restaurant culture in a restaurant symbolizing Akasaka. We wrap up at Akasaka Mitsuke subway station after lunch.

・Explore the historically rich Akasaka district of Tokyo with a highly knowledgeable local by your side.
・Take in the Toyokawa Inari (shrine) landscape, where hundreds of large and small of foxes are enshrined
・Pray for good fortune at Toyokawa Inari (shrine)
・Dive into a sea of handcrafted treasures – more than 3500 varieties! – at Aoyama Square.
・Dine where the celebrities and politicians do, at a fine restaurant with great stature.

・The guest house (palace) visitation includes the front garden, main house, and main garden.
・Please join us wearing shoes that are easy to walk in. The tour includes approximately 3.5km of walking.
・Tour duration can be extended at a rate of 3,000 yen per group, per hour, payable in cash.
・Hotel pickup will incur an additional fee of 4,000 yen per group (for hotels in Tokyo area).

This was a very highly enjoyable tour. It is a very easy walk and our guide Yoshimi provided us with great information about the sites we were seeing as well as various cultural highlights so we learned a great deal. We highly recommend this tour for learning and seeing Japanese Culture at it's finest.

Very interesting tour about various parts of Akasaka. The Japanese and European elements of the guest house. High quality crafts in the shop. Exciting private tour within a ryotei restaurant. Very knowledgeable guide.

Such an amazing tour that is filled with great site seeing and information. Tour guide was very knowledgeable.

Good for slow-paced guide to many sides of the area

I think this tour is great for people who want to take it slow like me. The tour guide (Hisako) pointed out many typically Japanese aspects of the sites I visited so that I could enjoy the experience more. The course is also well designed, covering historical, cultural, religious, and artistic aspects of the district.

Great Tour with an amazing end

I had a bad start as i did not find the correct exit but the guide Yoshimi was kind enough to wait 25 mins for me. We started at the Asakasa imperial guest House, walked to a secret shinto shrine, visited awesome handmade products at Aoyama Square and had an amazing lunch (not included) at the highest Level traditional japanese restaurant. I hardly recommend to book this Tour