I recently had to do some research on Utsunomiya , the capital city of Tochigi Prefecture. Despite it being less than one hour from Tokyo by shinkansen, there was surprisingly little information in English available. Most sources say the same thing --it's the city of gyoza (meat and vegetable dumplings). While this is true - I saw the lines outside the gyoza restaurants for myself last month - Utsunomiya has more to offer than delicious dumplings.

Historically, Utsunomiya was an industrial center, with a strong mining industry. These days, people sometimes stop there on the way to / from Nikko, but you can easily spend an entire day there on a day trip from Tokyo. IF YOU'RE INTERESTED - BOOK A TOUR IN UTSUNOMIYA

What is there to do?

Let's start with the most well known --the Oya Stone Quarry. Located on an old mining site, it both a museum and the quarry itself. The museum contains a dislay of mining equipment and the history of the mine. The highlight however is the quarry. It is a vast underground cavern, cool even in the heat of summer. The accessible area covers about 20,000 sqm although they extend further underground. It feels like you've walked into the set of Tomb Raider, and actually they do film movie And television shows here, and hold weddings, concerts and events. The Japanese have been mining the Oya stone for over 1,500 years. During World War 2, the Oya Quarry was used as a secret underground manufacturing plant by the Nakajima Aircraft Company, unknown to The US Military until after the war. The quarry was mined until 1986,then was largely unused until its recent revival as a tourist attraction. 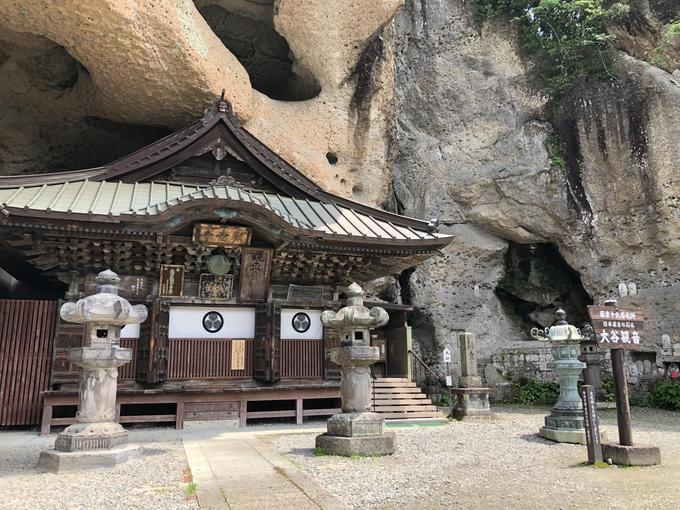 Near to the quarry is Oya Temple, a 1200 year old Buddhist temple built into the cliffs. The temple grounds contain a small but well made garden and a trasure hall containing artifacts found in the area. Across the road in a 27m high Peace Kannon Statue , carved out of the surrounding cliffs in tribute of those who died during WW2. 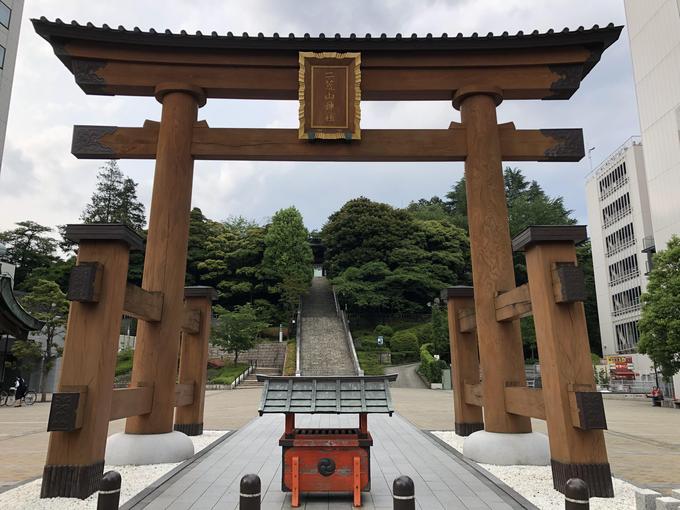 This 1,600 year old shrine is where many important events take place in Utsunomiya, such as New Year's celebrations. It has a large stairway at its entrance, a small line of red torii gates, several outer buildings and of course the main shrine.

The "100 holes" are a group of tunneled out tombs built into the side of Utsunomiya Hill. They are believed to have been built as a mass cemetery for the lower class during the 7th Century. Those interested in history may appreciate this.

The largest shopping street in Tochigi. This shopping arcade is lined with a wide variety of shops and restaurants, and is well known for its jazz and live music. 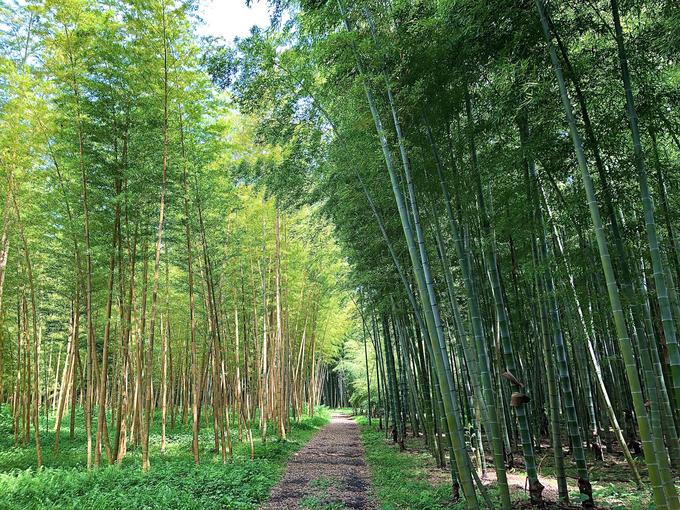 This family run farm produces bamboo, chestnuts and blueberries and visitors can partake in bamboo shoot picking, berry picking and chestnut picking, all for a reasonable price. There is also a bamboo grove to rival Kyoto's Arashiyama, but this one is much quieter. weekends and holidays they have a light up event in the bamboo. 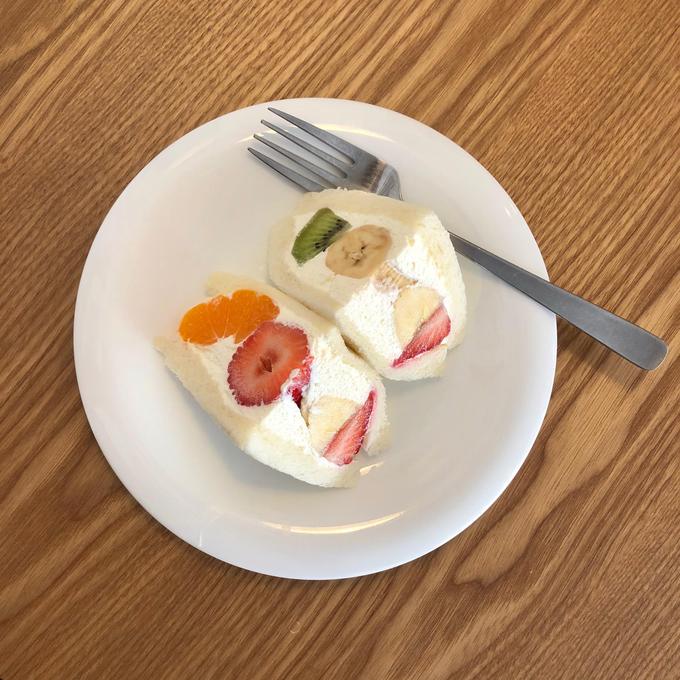 Tea Room "Chakka" opened in 2020 on Orion Street in Utsunomiya City. You can enjoy delicious teas made with carefully selected tea leaves and fruit sandwiches made with colorful seasonal fruits.

This is a lovely city park, famous for both cherry blossoms and azalea flowers. They even have evening lightups to illuminate the flowers and the park's interesting suspension bridge which leads to the awesome Adventure U Park. Adventure U is great for kids, it's like a On top of a hill in the park is Utsunomiya Tower, which you can ride to the top of for 190 yen. Mini theme park with lots of slides, go carts and play areas. 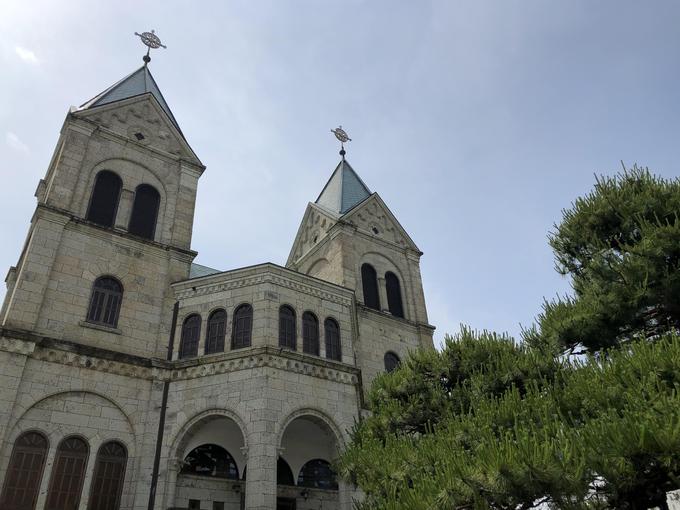 This church has been around since 1932. It was designed by Swiss architect Max Hinder in a European design, using the local Oya Stone. It is said to be the largest building made of Oya Stone still in existence. Services are held in Japanese at 10am every Sunday, in English on the first and third Sunday of the month at 2 pm and in Portuguese on the first Sunday of the month at 4 pm.

This is more than the average roadside station. They have accommodation, a hot spring, a farmer's market, restaurants, an indoor pool and a farm. There is also the "Minori no Mori", a large forest where you can take pleasant walks. It's a good place to stay or stop with kids.

Thirsty for Adventur...
home
From Hokkaido to Kyu...