From Hi-tech to Traditional Culture, Nagoya has it all

Nagoya is Japan's fourth most populated city and a strong industrial power, being the home of the famous Toyota Motor Corporation. It is not one of Japan's most popular touristic cities, but there is still plenty to do and see. Here is a sample one-day itinerary for travelers who are interested in history, traditional culture and crafts as well as modern technology.

This plan works best if you stay in a hotel conveniently located near Nagoya Station. 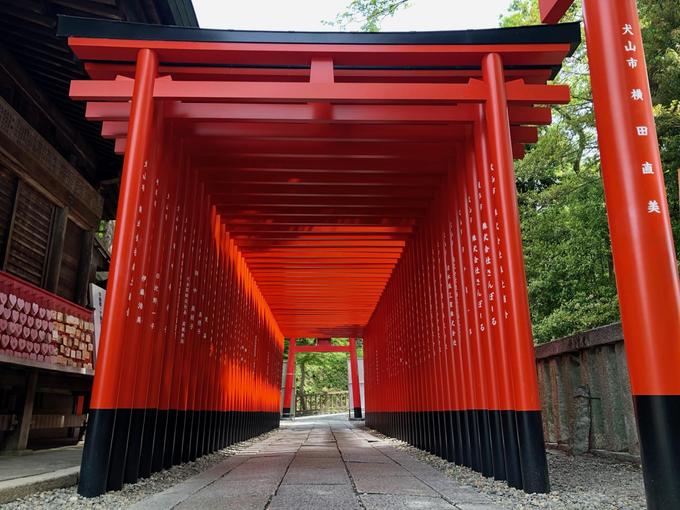 In the morning, head to Inuyama and start your day at the Sanko Inari Shrine. Located at the base on Inayama Castle, the Sanko Inari Shrine is famous for the many heart-shaped wooden plaques which woman place there in the hope that their romantic wishes will be fulfilled. The hearts are at the far end of a row of bright red torii gates make for a beautiful sight. 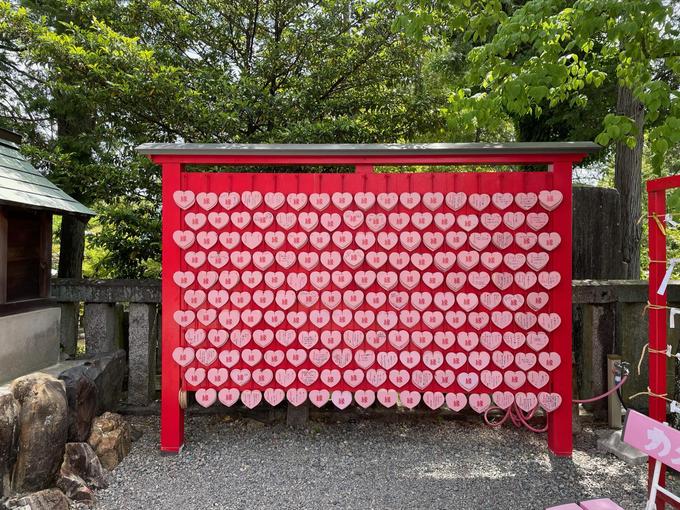 The shrine enshrines the guardian deity of Inuyama Castle. People also come there to pray for a successful business. It is said that if you place money in a basket and wash it with the sacred water, the money will increase. 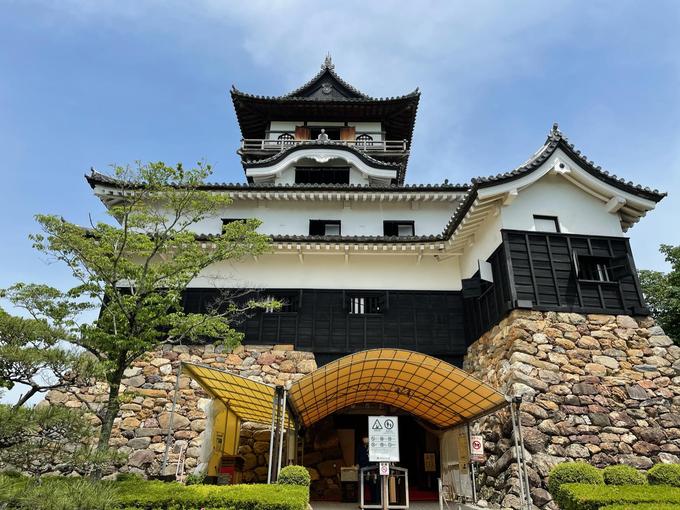 As the Sanko Inari Shrine is right next to the castle, simply walk up to the castle from the shrine. Only 12 original castles in Japan remain intact, and Inuyama is one of them. Although the smallest, Inuyama is also the oldest. It dates back to 1440 and was built atop a hillside overlooking the Kiso River. Much of the castle has been destroyed - only the keep and watchtower remain, but the inside retains a genuine feel lacking in more modern castle reconstructions. The castle was used in the 1584 Battle of Komaki Nagakute by over 120,000 samurai, before the Naruse Clan took power in 1617. They remained in power until 2004 when their descendants bestowed the castle on Inuyama City. 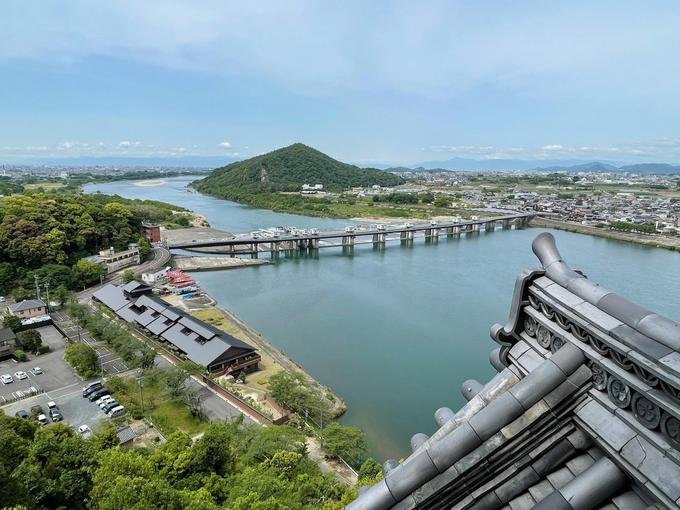 Explore inside the castle for a taste of how the samurai lived back then, taking in its vast stone walls, steep wooden staircases and samurai armor exhibits. Look outside for a spectacular view of the surrounding ocean and hills covered in greenery.

Meitetsu offers a combined train and castle pass which you can use to save 410 yen, see the details here. 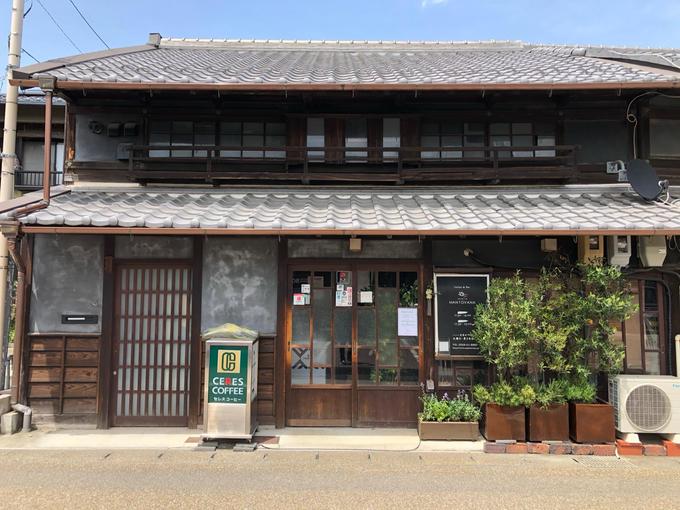 After exploring the castle, take a stroll around the old town of Inuyama. This historic district was once a bustling area full of peddlers and shops leading up to the castle. Now the old buildings remain, and they are inhabited by stores selling goods, trendy cafes and souvenir shops. There are several stalls selling street food, as well as restaurants selling various Japanese fare. Make sure you check out the Showa Yokocho, a side street which takes you back to the Showa Era (1926-1989), a period of great prosperity in Japan which people look upon with nostalgia and fondness. Try their Showa style snacks, games and drinks.

Try and get a map of the area which points out various tourist spots from the Tourist Information Center at Inuyama Station or various souvenir shops. Some of the highlights include the old Isobe residence, which was a fabric shop in the 1700s and is now registered as a Japanese Cultural Property.

It seems that renting a yukata (summer kimono) in which to stroll around the town, is a popular thing to do here. You can easily find yukata rental shops as you walk. 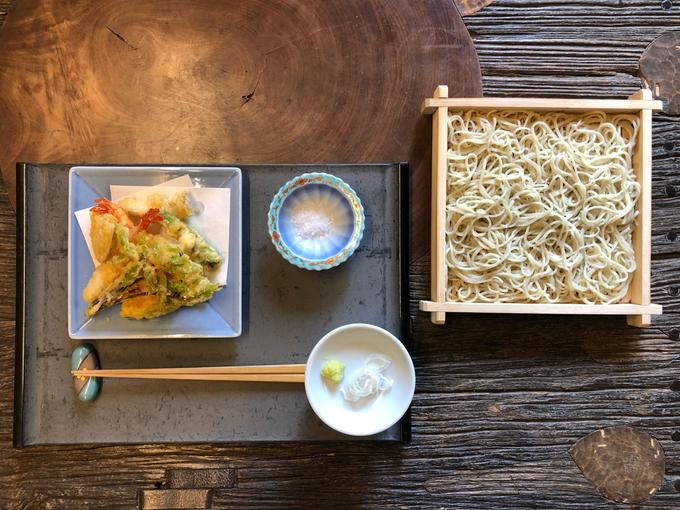 After all that walking you have likely worked up an appetite. We suggest eating at Teuchi Soba Nowa, a handmade soba specialty shop which comes highly recommended by locals. 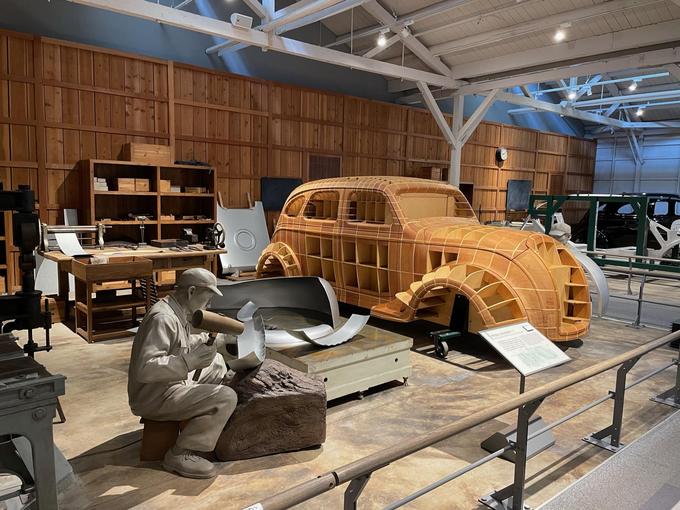 After lunch, take the train back to Nagoya Station and transport yourself from nostalgic Japan to high tech Japan at the Toyota Museum. 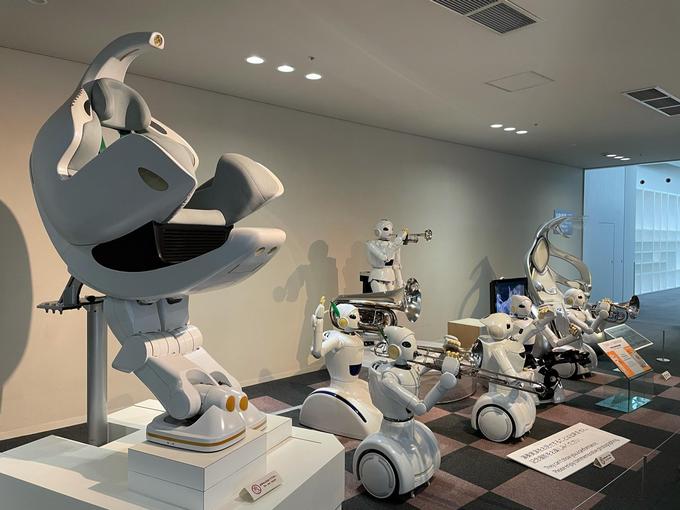 Although famous as a car manufacturer, Toyota actually began as a textiles producer. The founder aimed to make Japan a world leader in the textiles industry and he achieved great success. His eldest son then adapted their technology in order to build motor vehicles, thus beginning the Toyota we all know today. 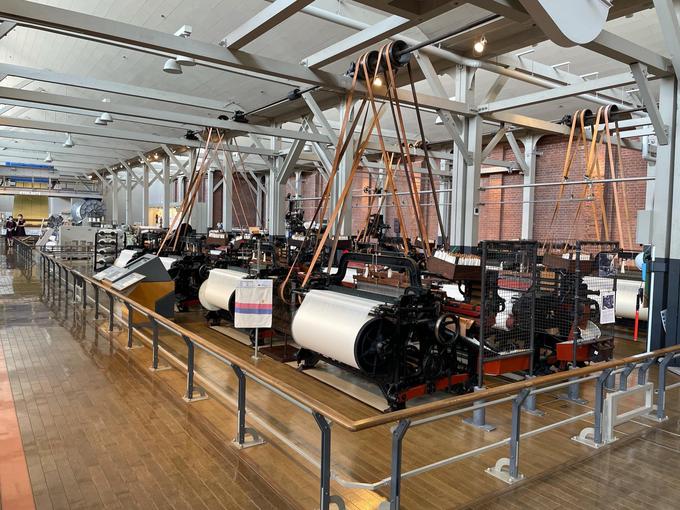 The Toyota Techno Museum is located on the original site of the company near Nagoya Station and shows their history from humble beginnings to the automobile giant they are now. The museum has many interactive exhibits and English signage, so anyone can enjoy while educating themselves. 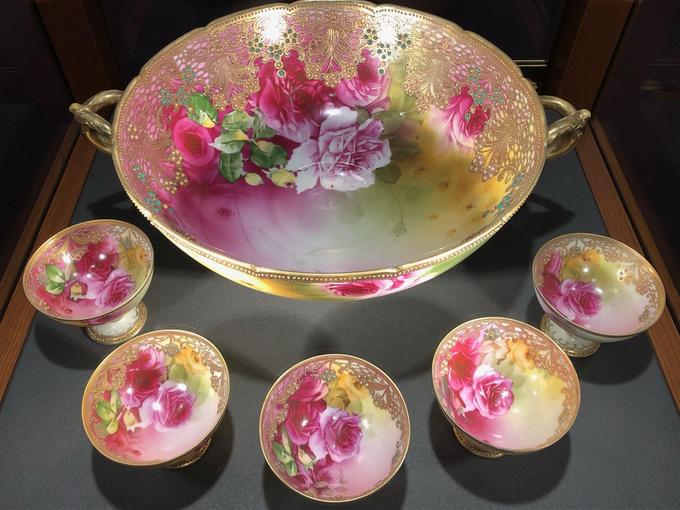 The final stop of the day is the Noritake Garden. Noritake is one of the most famous names in the ceramics industry, first starting in 1904, they grew famous for their Japanese craftsmanship fused with western style ceramics. The Gardens are set on the grounds of their former redbrick factory and are divided into three zones - culture, commercial and historical. You can learn about how their china is hand-crafted and discover exactly how difficult it is in their hands-on workshop. You can see some of their original pottery from the early 1900s and how the designs evolved over the years. 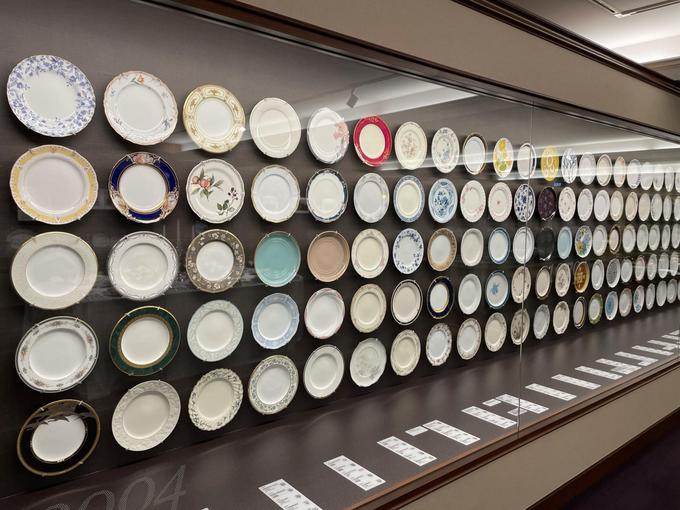 Of course there is a shop with goods for sale, and their Kiln Restaurant offers a nice French or Italian option for dinner. Be sure to take a walk through the landscaped gardens while you're there.

After the Garden, you can spend the evening how you wish, dine out somewhere nice, take an evening stroll around the city!