A great tour for those with a layover at Narita Airport. Experience Japanese culture at the interesting yet often overlooked town of Narita. 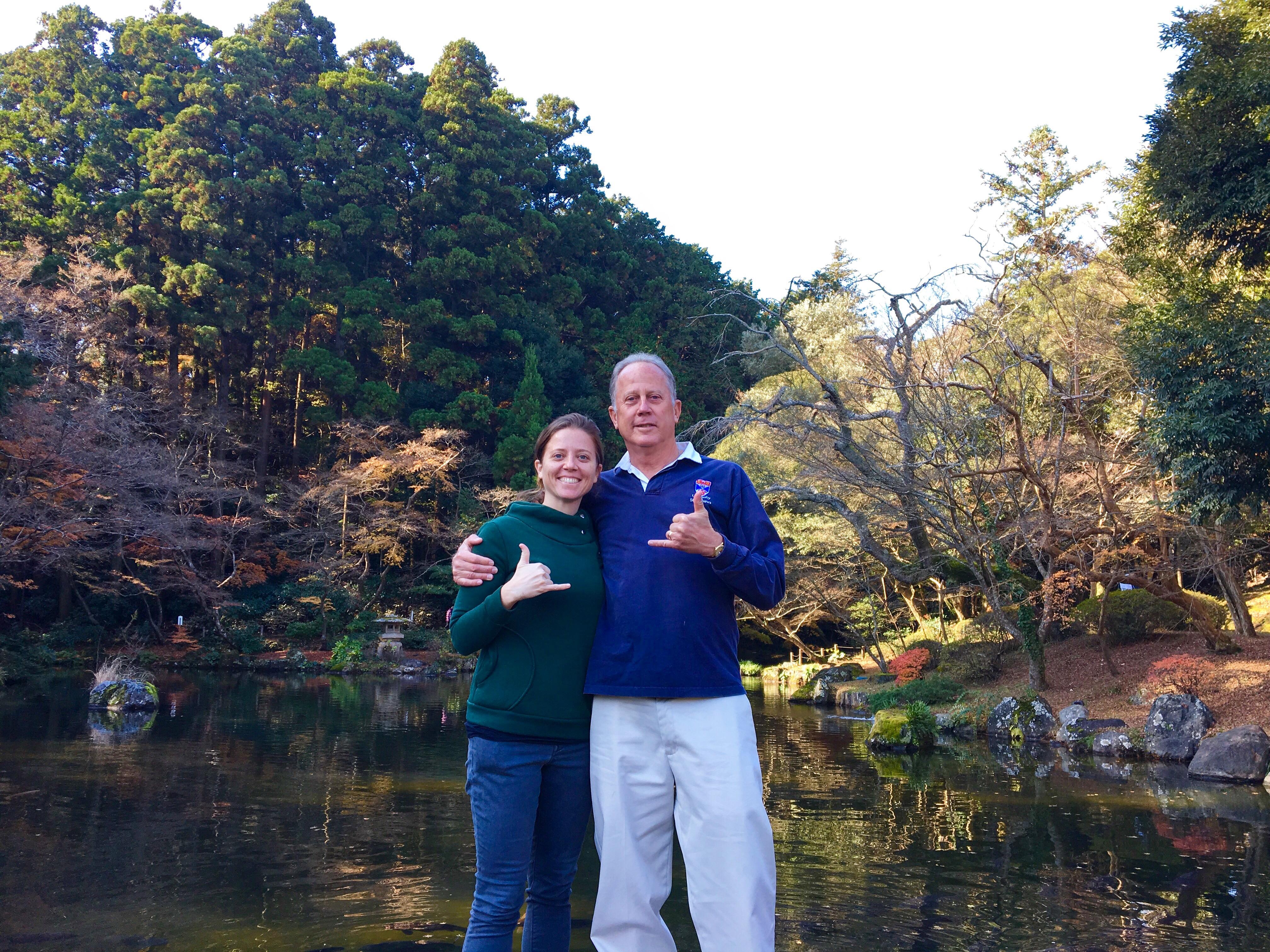 This tour starts from “Omotesando”, an old-fashioned shopping street. You will traverse the 800m long street and explore the various shops such as eel restaurants which have welcomed tourists since Edo era, wooden inns which have an atmosphere of the town in the Edo era, the shops selling hand-made Narita Special rice crackers, Teppo-zuke of Uri, Yo-kan, local sake, and the other Japanese sweets.

You’ll then proceed to the Naritasan Shinshoji Temple, built in the year 940 to celebrate the Buddhist Fudo Myoo deity. There are various buildings and monuments of interesting on the temple grounds, including a 15m high gate made of Japanese zelkova wood which is called Keyaki in Japanese, plus the ‘Nioh gate’ which was built in 1830 and was designated as a national important cultural property. There is a three-story Edo-era pagoda, which offers a good photo backdrop. In addition, there is a large pagoda for peace whose symbol is nine rings shimmering with gold (called ‘Kurin’). Mandara (Buddhist visual schema of the enlightened mind) are drawn in brilliant color on the walls and ceilings in the pagoda.

After seeing the temple, enjoy a nice stroll around the expansive Japanese and Western style gardens surrounding the temple.

At the end of the tour, we will try Sake tasting at Takizawa Honten Sake Brewery. The most famous brand in this brewery is “Chomeisen” (Spring of Longevity), a winner of several prestigious competitions. The water used in brewing is top-quality water that is said to heal the illnesses of the pilgrims. At the brewery, we can taste "Chomeisen" and some seasonal Sake made at here.

When you join this tour to walk around Narita-san where Japanese history and traditional culture are filled with, you are definitely able to leave Japan without any regrets.

If you would like to check your luggage at Narita airport, please refer to this link.
http://www.narita-airport.jp/en/guide/service/list/svc_06.html#t1

TAKESHI is terrific. Taylors tour to your specific interests. Forwards pictures of tour to you. Very punctual. Looking forward to another tour with Takeshi in the future.

The people of Narita were very kind!

We had the best tour guide, Hideaki Murayama. He met us as the airport and helped us navigate the rail system. We walked through the town of Narita and visited the temple. The people of Narita were very kind. We felt so welcomed. Thank you!

I had a wonderful tour of Narita with Shinya. He was very knowledgeable about the area and even had a notebook and placards with extra descriptions of some of the areas we visited. I highly recommend having him as your tour guide. This tour was the highlight of my entire visit (including the country I was visiting since this was a 12 hour layover for me). I loved walking around the town and soaking in the peace and calm of the area. My favorite part was walking in the gardens of Narita-san Shinshoji Temple. You walk consistently down from the train station to the temple, and then walk up to the temple and grounds. It's not overly strenuous for someone who walks regularly. I was sent a picture of Shinya before I arrived, which was very helpful in connecting with him. We passed many touristy type stores, but the tour didn't have time allocated for shopping. I had time afterward and walked back to the shops to buy some gifts. FYI, the sake I sampled was really great, but the sizes were greater than allowed for U.S. carry on. I would take this tour even if I was staying in Japan and not just a layover!